This significant flowering of Christian contemplative prayer lasted about two centuries in the deserts of Egypt, Palestine and Syria. It was Cassian, who brought it to the West in the early 5th century. He founded two monasteries in Marseilles in 415, one for women and one for men.

This significant flowering of Christian contemplative prayer lasted about two centuries in the deserts of Egypt, Palestine and Syria. It was Cassian, who brought it to the West in the early 5th century. He founded two monasteries in Marseilles in 415, one for women and one for men. He transmitted in his ‘Cenobitic Institutions’ and his ‘Conferences’ his knowledge and experience of the early Christian desert Communities and their teaching, especially that of Evagrius. In his writings John Main came across meditation, a discipline of stilling the mind by repeating a short ‘formula’ or prayer phrase. “O God, come to my aid, O Lord make haste to help me.” (Ps. 69) Later St Benedict quoted Cassian frequently in his ‘Rule’ and encouraged his monks to read Cassian’s Conferences daily. But by the end of the 6th century this practice leading to contemplation went underground in the Dark Ages that followed the migration of the Germanic tribes and the break-up of the Western Roman Empire. It became the province of a few saints, blossoming more in certain periods of turmoil and insecurity. Until in our century John Main rediscovered this way of prayer and pronounced it suitable for everyone.

But in the East this way of prayer continued to feed the spirituality of the Orthodox Church. The teaching of the 4th century Desert monks, as written down by Evagrius and Diadochus of Photike amongst others continued to exercise great influence, especially their exhortation to ‘pray continually’ by repeating a short phrase. This contemplative way of prayer was first known as the ‘Prayer of the Name’, then ‘The Prayer of the Heart’ and eventually became the ‘Jesus Prayer’.

The origins of the ‘Jesus Prayer’ itself really go back to the Gospels:

The ‘Jesus Prayer’ was taken by Greek missionaries to Russia, where in the 20th century the translation of the ‘Philokalia’ and the anonymous 19th century classic of Russian Orthodox spirituality ‘The Way of a Pilgrim’ drew the West’s attention once more to this way of prayer. John Main’s viewed it as a way of praying for ordinary people in all walks of life rather than just being the province of a few saints.

It is beautiful to see how from the same source, the Desert Spirituality and especially the teaching of Evagrius, came a way of prayer that is now considered by both Western and Eastern Christianity as an authentic way to pray for ordinary Christians. 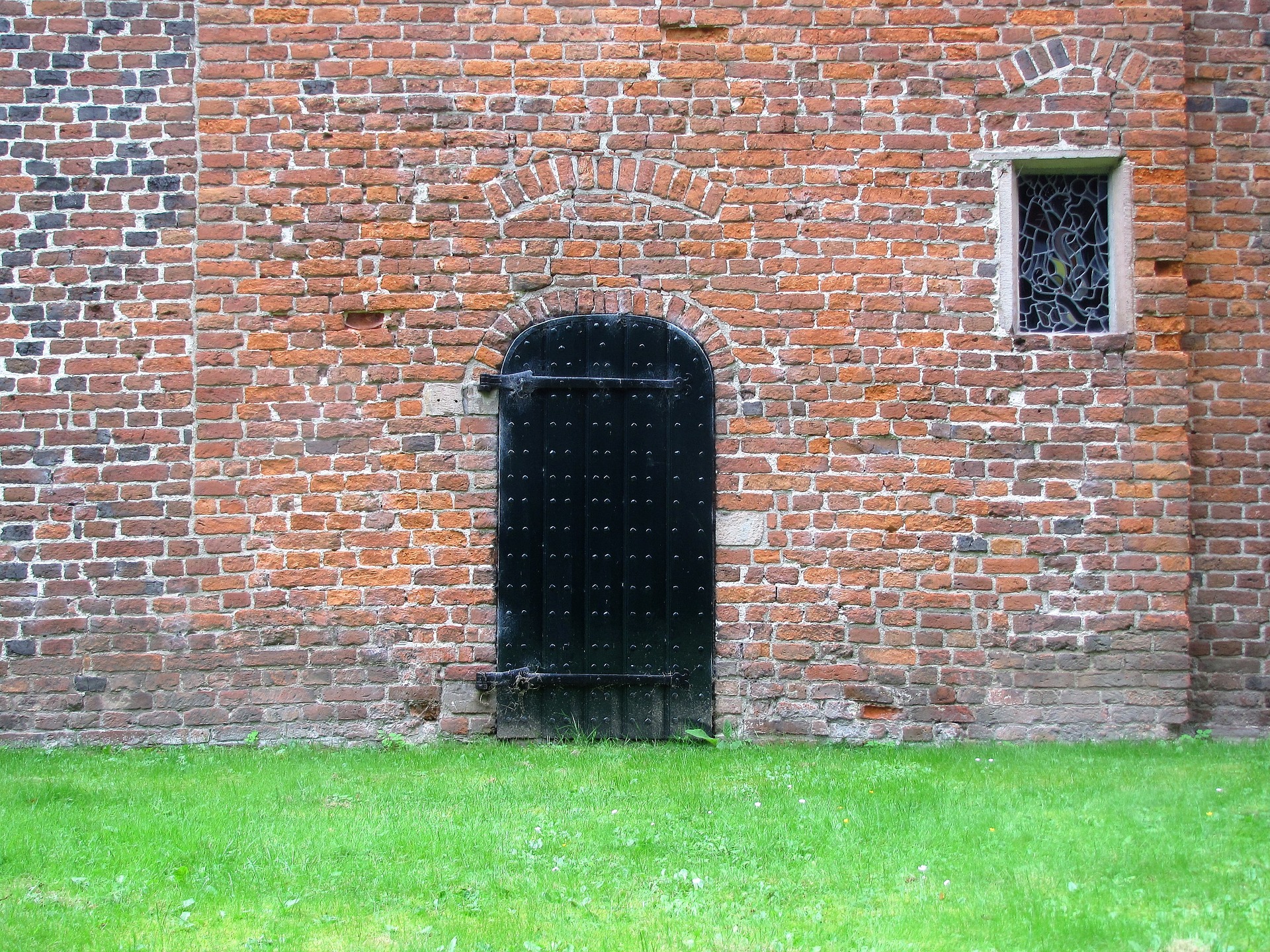 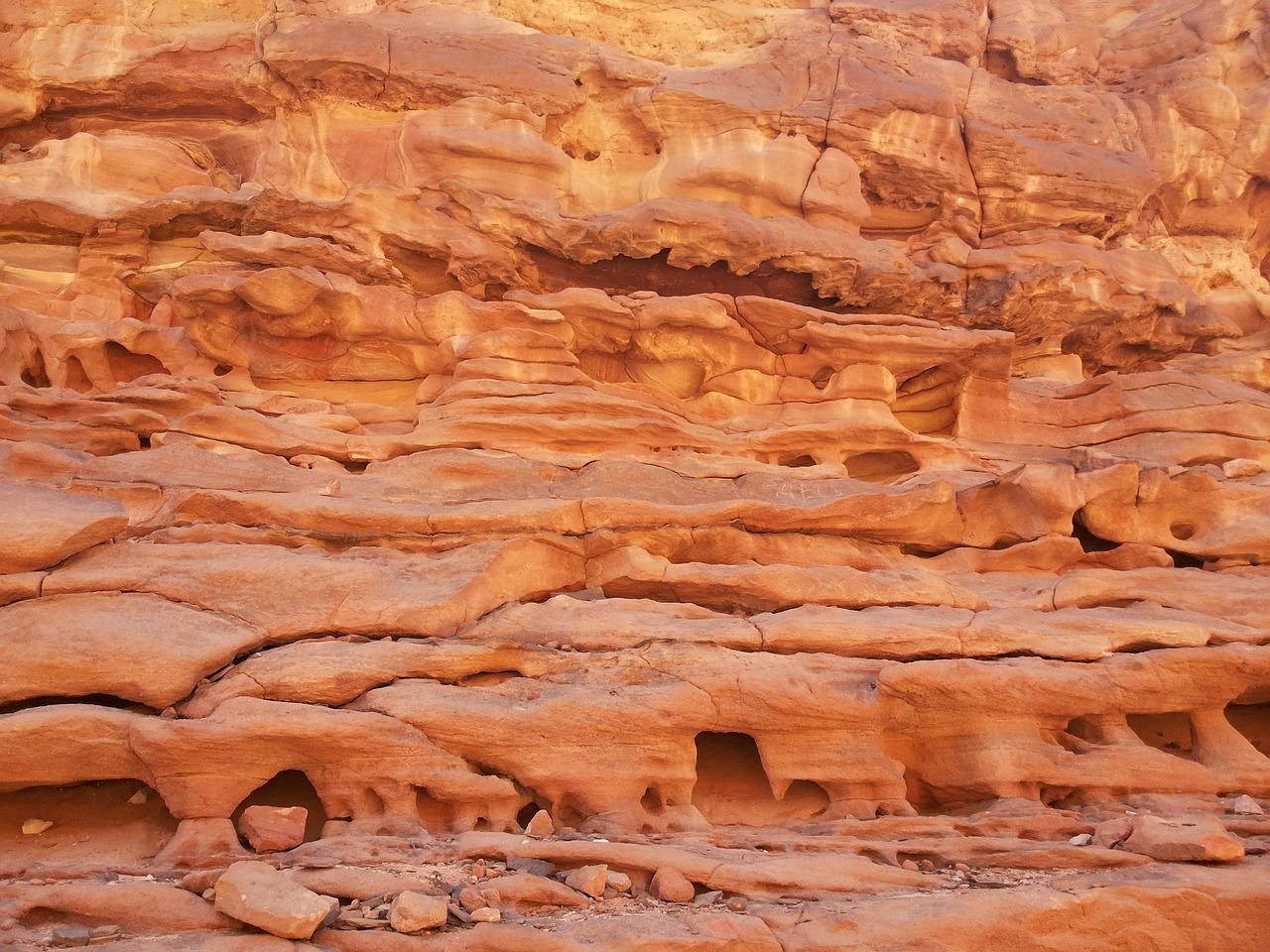 The Roots of Christian Meditation 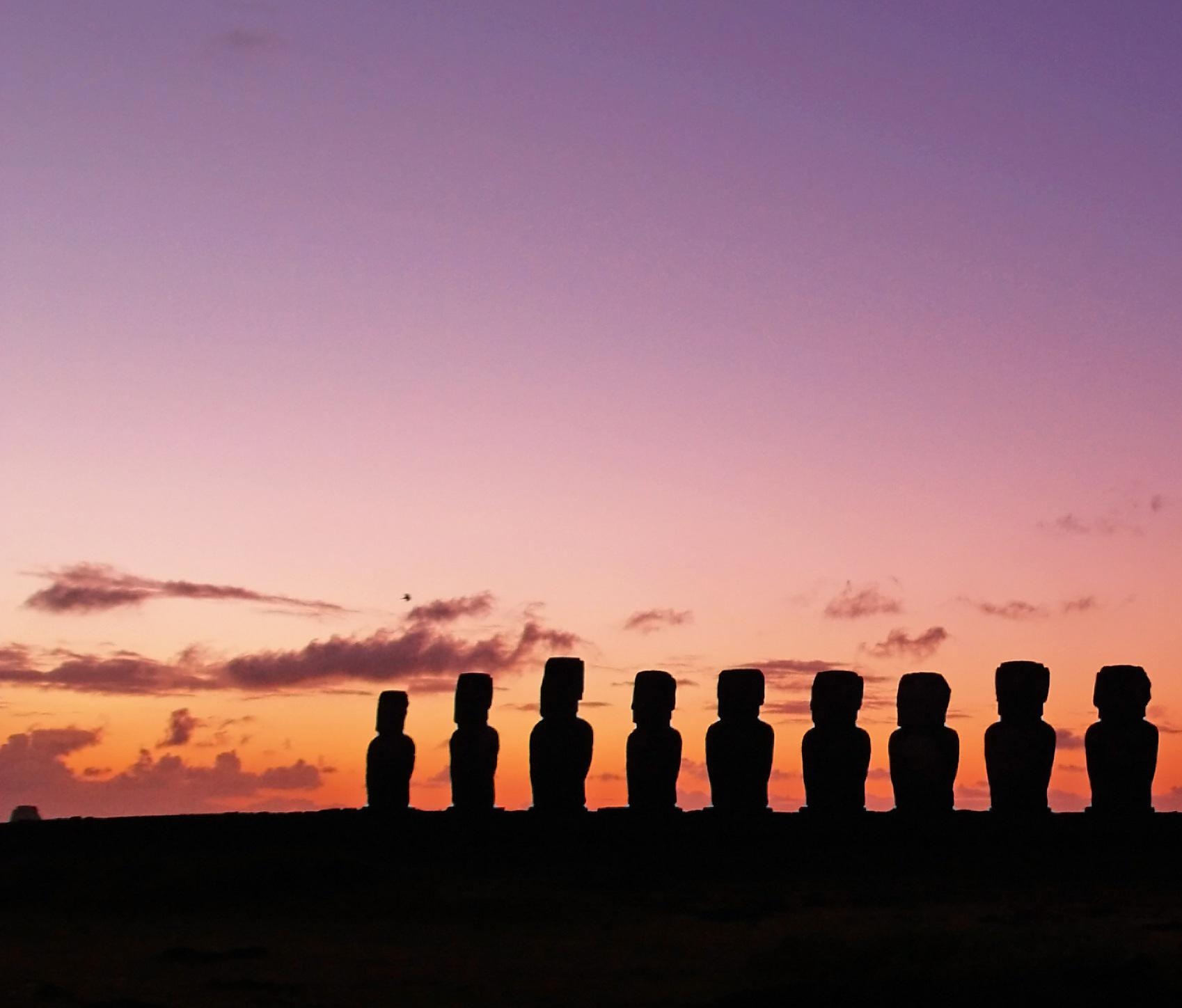 ‘Set you mind on God’s Kingdom’