We have seen the importance of the gospels in shaping Christianity in the early centuries. But what is often forgotten is that they were at the same time the source of deep contemplative prayer.  “At least up to the twelfth century Christian spirituality and its mystical tradition were rooted in lectio divina, the subtle reading of the gospel…..The Desert monks are an early inspiration both for lectio and for the contemplative prayer with which it is so closely related.” (p.77) The Desert Fathers and Mothers were all on the whole still part of an oral culture; the Desert hermits listened to Scripture at their weekly gathering, called ‘synaxis’, rather than read it personally. After this they would return to their cell and ruminate on what they had heard and in doing so they would commit it to memory and carry the essential meaning in their heart during their working periods as well. In that way Scripture became their guide as to how to live their life.

Clement of Alexandria (150-215 CE) and Origen (186-251 CE), who followed him as the Head of the Catechetical School in Alexandria, were no longer satisfied with the ‘literal’ interpretation of Scripture as taught by Irenaeus and some other Bishops. To them that was only the first stage, albeit an important one. They considered it the foundation for an experiential understanding of the faith, based on deep contemplative prayer and intuitive reading of Scripture. For them contemplation and theology, their thoughts about Scripture based on their experience, were inseparable.

Origen outlines this lectio divina approach to Scripture – a slow, profound and attentive way of reading – systematically in his most important work On First Principles “He saw the reading of the Bible as a way of deepening consciousness.” (p.81) He emphasizes that there are four levels of reading Scripture. He starts by pointing us to the first level of reading Scripture: taking the text literally, concentrating on the surface meaning. He then emphasizes the need to go beyond that to the moral teaching implied. Following that, he encourages us go even further and look at the allegorical meaning of this passage, which he considered paramount.  In this he was in perfect accord with St Paul: ‘Our sufficiency is of God who has also made us able ministers of the new testament; not of the letter but of the spirit; the letter kills but the spirit gives life’ (Paul 2 Cor 3:6) This in turn would finally lead us, as it had done the Desert Fathers and Mothers, to be confronted with the essential spirit of the given text, which was seen to be an encounter with the risen Christ: “This is how you are to understand the Scriptures – as the one perfect body of the Word.” To Origen and to Clement of Alexandria and to those who followed their interpretation of Jesus’ teaching the first literal stage, albeit an important one, was only the foundation for an experiential understanding of the faith.

But Irenaeus was very suspicious of this contemplative approach with its allegorical interpretation of Scripture and gathered all the various groups that stressed this approach together under the umbrella of heresy. In his treatise Against Heresies he talked about “gnosis falsely so-called” thereby implying that Christianity, in the literal way he interpreted it, was the true gnosis. Clement, who lived at about the same time as Irenaeus in the 2nd century, called mature contemplative Christians, who had come to a deeper understanding of their faith, the “true Gnostics”. He willingly counted himself among them.

Image by Himsan from Pixabay 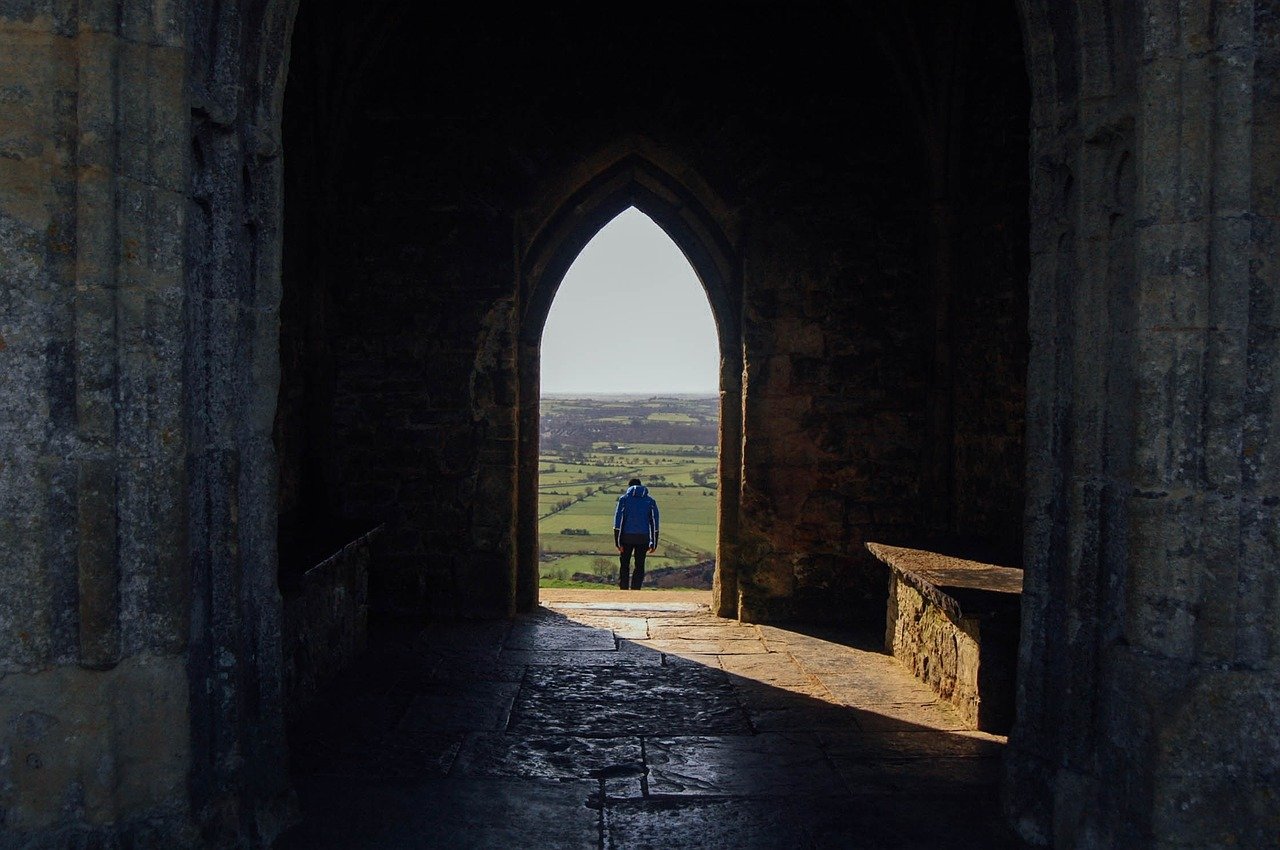 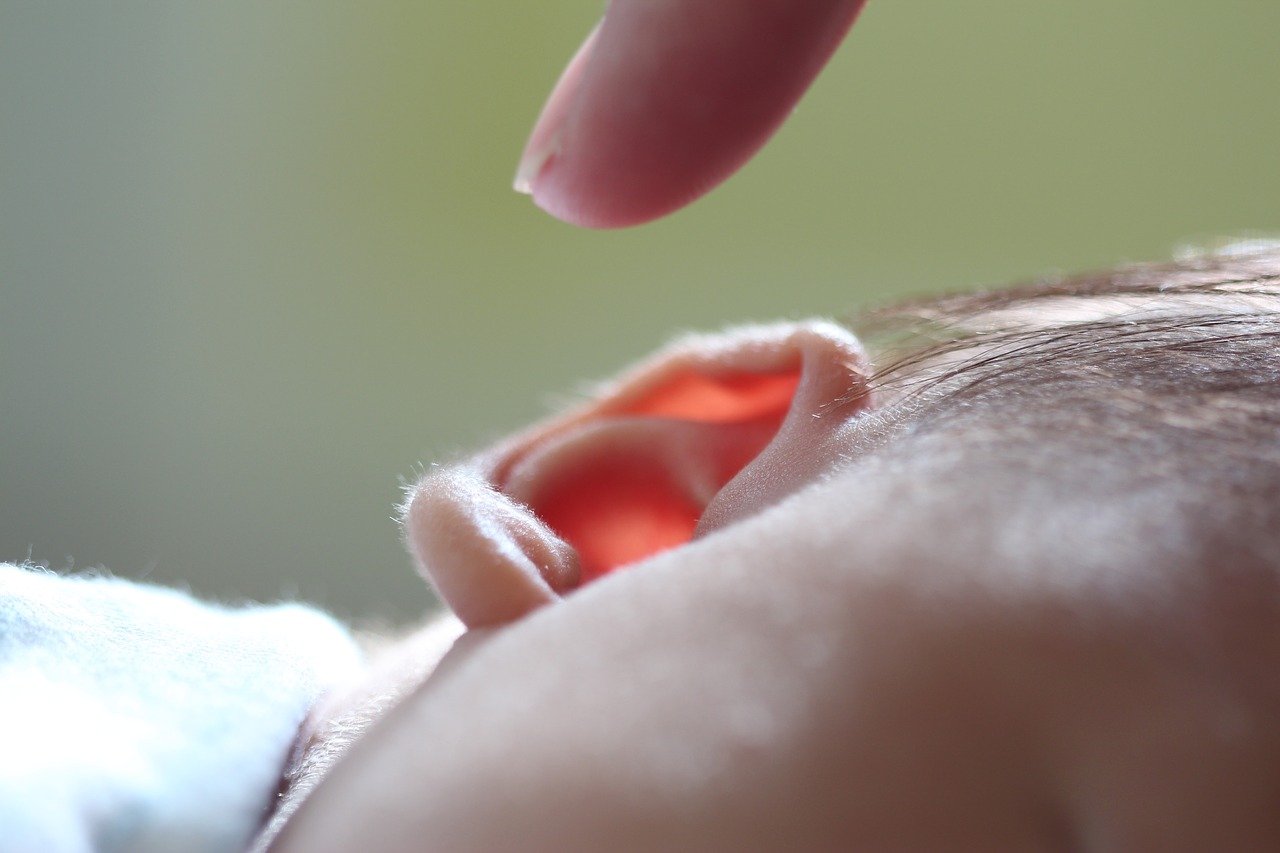 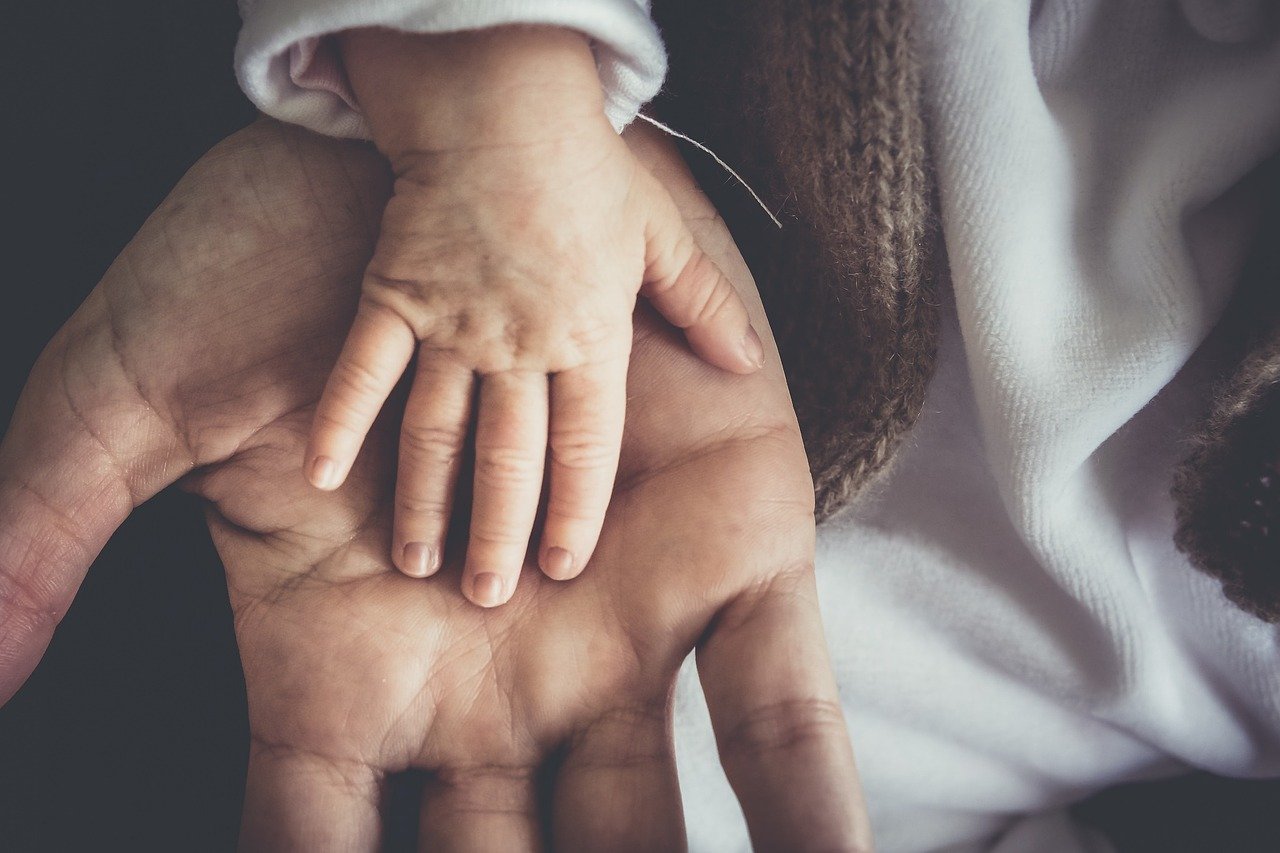