‘Who am I?’ is a question we are faced with at different times in our life, especially when life suddenly dramatically changes for us. This is especially poignant when our sense of self has been dependent on one aspect only, which was important in our assessment of who we are and what value we have. Being made redundant, retiring or the children leaving home, can then have a devastating effect. Losing what we considered our role in life feels like being unmasked with nothing real underneath. Abrupt change then can cause bewilderment and depression.

We have forgotten who we truly are at heart. Who do you think you are?  We don’t really know who we are. We have based our identity on superficial and external factors only. We are like Nasrudin in the Sufi story who went into a bank to cash a cheque. When he was asked to identify himself, he took out a mirror and peered into it and said: ‘Yes, that’s me alright.’

Just like the influence of our early environment on who we think we are, cultural conditioning and its associated images are equally influential. We look for a sense of identity in everything that surrounds us: reactions of other people, our cultural environment, our relationships, our thoughts, emotions, and the roles we play in life. All this gives us a clear sense of who we are. This clearly defined self-image makes us feel in control and gives us a sense of permanence and security. As far as the cultural influence is concerned, only when we leave the culture and society we were raised in and meet with different ones, do we become aware of their all-pervasive influence on our thoughts and behaviour. They determine what we find praiseworthy or blameworthy. Even the meaning we attribute to our life is often culturally shaped. Freud called constraints imposed by the conditioning in the family and in society the ‘super-ego’. To break this hold over our mind and be open to other interpretations is helped by a regular meditation practice, where from the stillness and silence at our centre we hear the voice of our true ‘self’, which gives us insight and the energy to question these prejudices and assumptions.

But the image we have of ourselves, the image we have of others and the world, in which we live, alters constantly and is shaped by our ever changing thoughts and emotions – not even our own thoughts and emotions, but often those of others we have unthinkingly made our own. We filter everything that happens to us through this closely woven net.  Contemporary neuroscience in fact has identified a particular part of the left side of the brain, as the centre that fabricates from the given perceived facts a plausible but not necessarily true sense of identity – our in-built spin doctor.

If these imprints were positive we have self-confidence and courage to tackle life’s challenges. But if they were negative, because others told us that we were a failure, weak, not good enough, felt a victim of the behaviour of others, we have no faith in our own abilities, whatever future endeavours show us to the contrary. In fact, false images can be very destructive. Moreover, the projecting out of certain flawed images and their associated energy will attract events and people that confirm this defective opinion we have of ourselves – a self-fulfilling prophecy.

When we become initially aware of how our conditioned thoughts can totally determine the life we lead, we may feel that we are nothing more than a product of genetics and conditioning, in other words nurture and nature, and freedom seems a mirage. But the important thing to keep in mind is that it is only the ‘ego’ that is so affected; the ‘self’ remains free.

Moreover, we do have the choice not to react in a habitual way. A by-product of meditation is an awareness that we are much more than we think we are. We realise that the ‘ego’ is not all there is to our consciousness. We sense that it is only the conscious surface of a much wider totality of being. When we can hear the inner voice of the ‘self’ rather than the chattering surface one of the ‘ego’, insights are afforded into the roots of our present conduct. Once we become conscious of these we are one step closer to loosening the bonds that bind us. An attitude of detachment from the behaviour of the ‘ego’, a standing slightly apart, creates a gap between stimulus and response, a gap in which choices can be made as to how to react. We become aware of the fact that these blind responses were determined in a particular time and place and are often no longer relevant. This is real freedom. We can break through their relentless inevitability; the fixed template can be loosened, habitual defensive structures can be removed and a free creative response is possible.

P.S. Several readers have contacted me to enquire which book the psychological aspects I have been discussing come from. They are from my book ‘Dancing with Your Shadow’, published by Medio Media.

Image by David Castillo from Pixabay 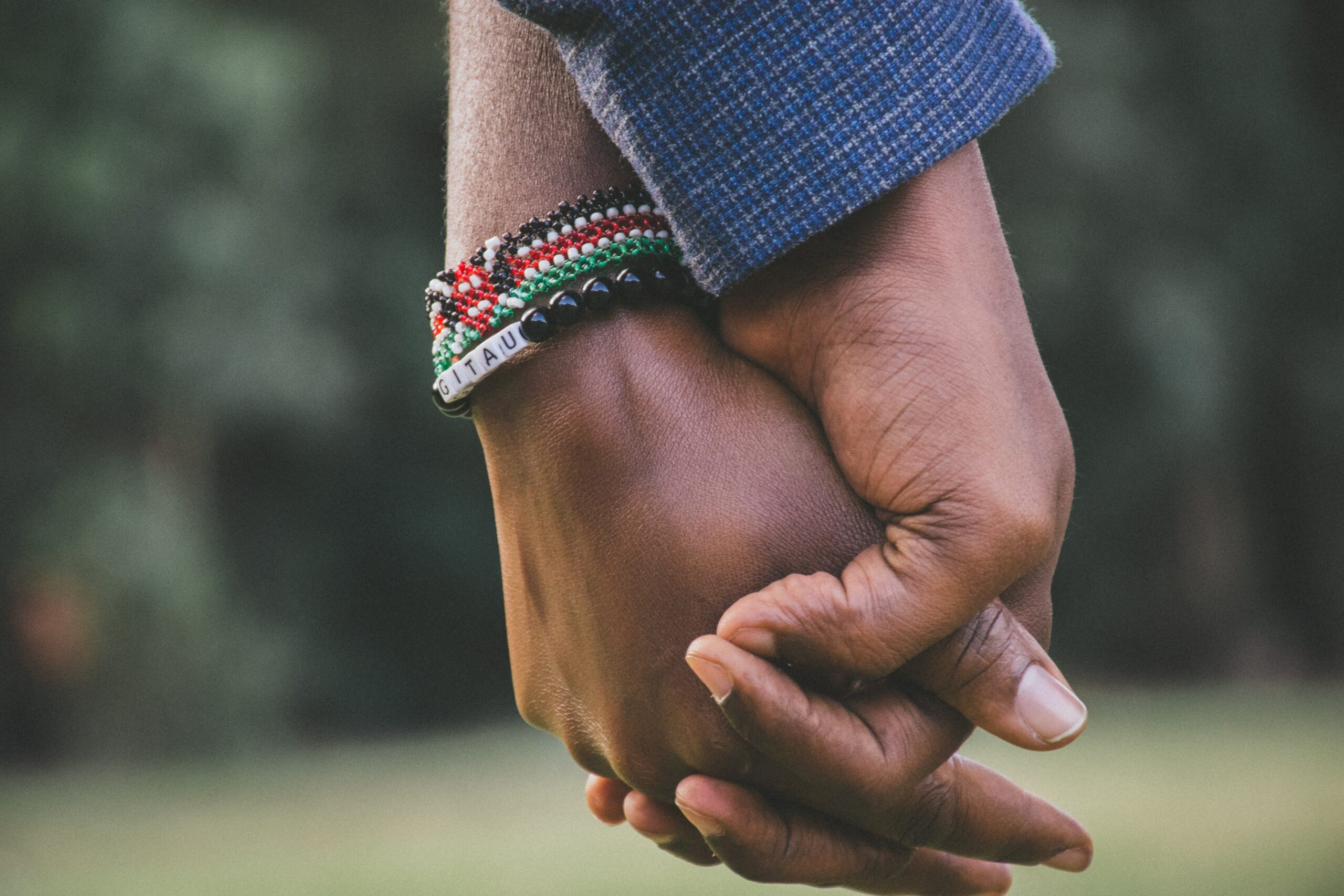 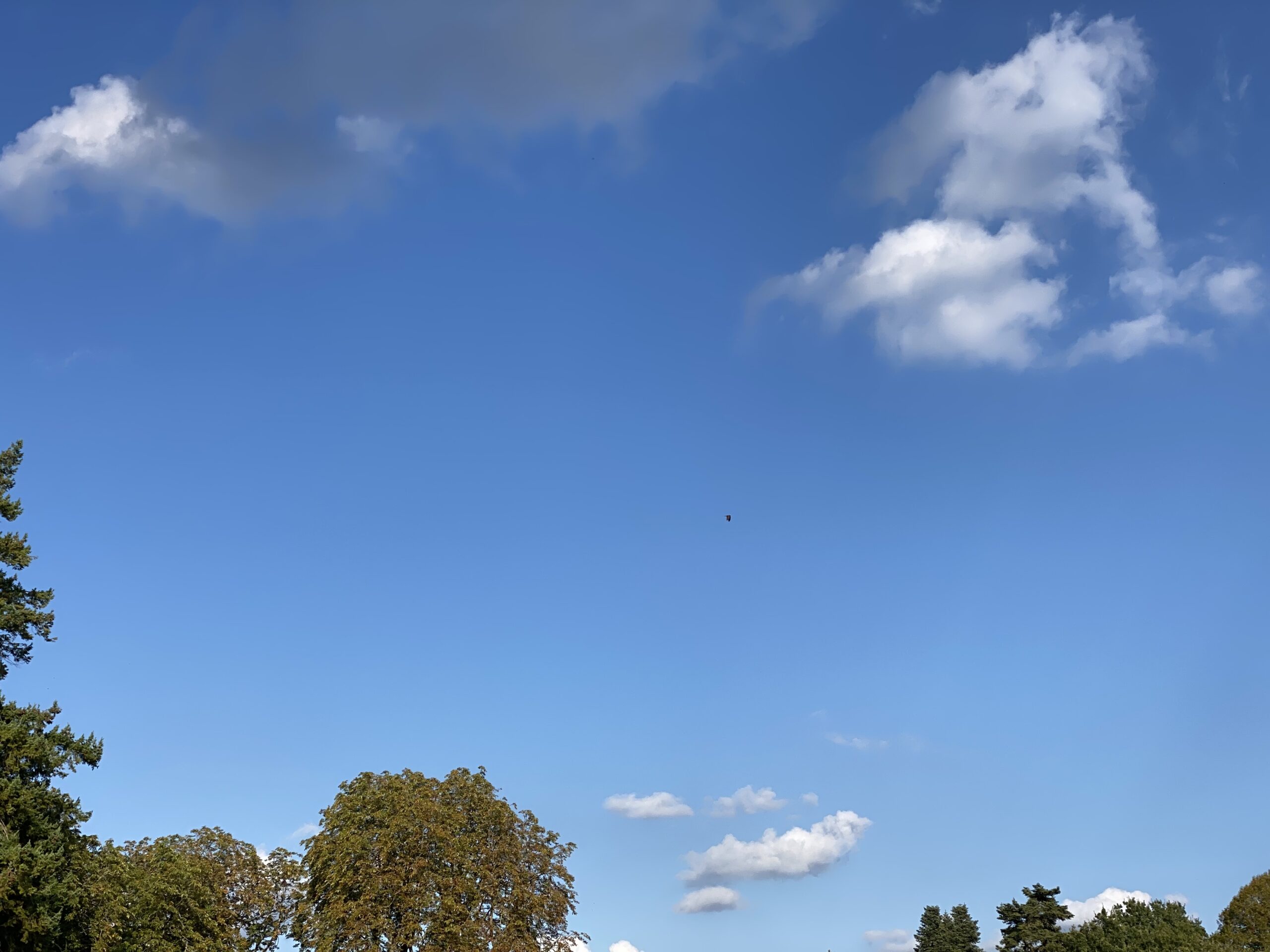 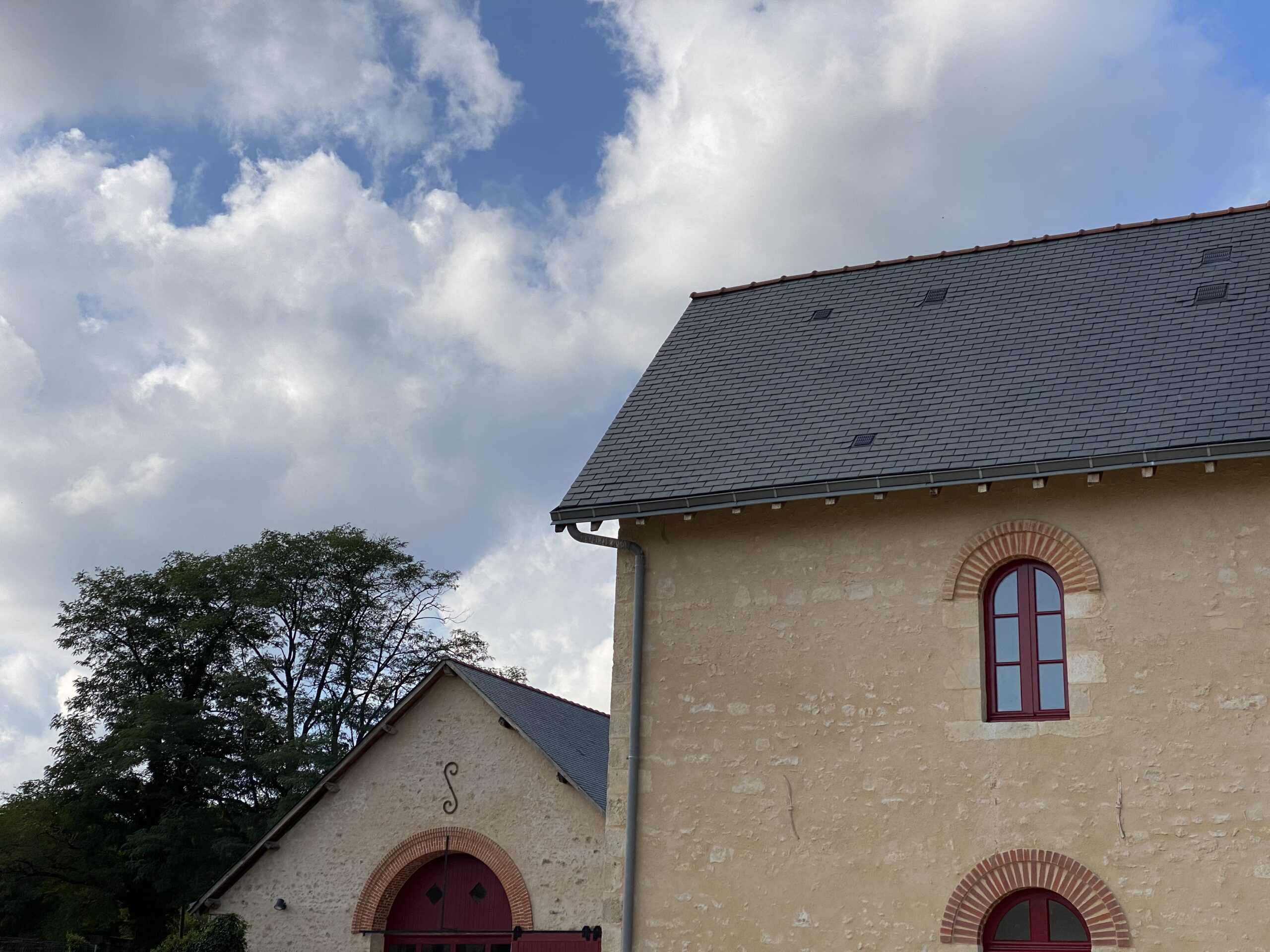 Our changing relationship with our thoughts