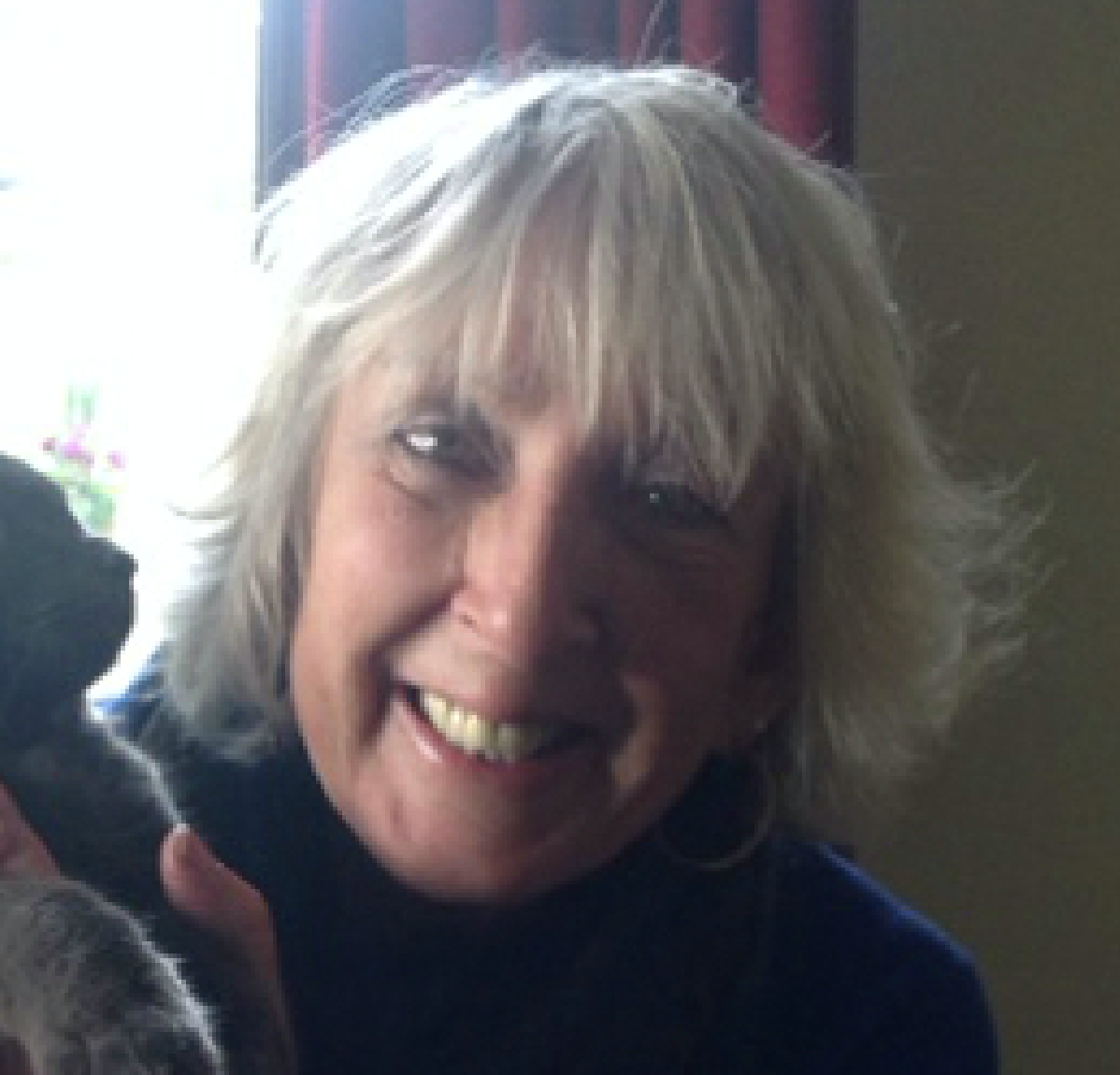 It is often hard to accept life as it is….the illness in your body, the confusion in your mind the events you feel most threatened by all ask for gentleness of heart, kindness and compassion.”  (Christina Feldman)

Last September I was diagnosed with an extensive secondary cancer in my spine. This seems a very stark statement but it has been suggested I might like to share my thoughts along this strangely unexpected  turn in my journey. A common conception of cancer is that it is a disease to be battled with. From my point of view this is erroneous. The only true way to embark upon this unwelcome route is to be in careful relationship with it.

Initially spiritual resources seemed to flock in. Most of the time I felt quite calm and accepting  although there were of course interspersed periods of fear and disbelief.  Meditation and the support of my meditation group gave me the gift of feeling at one with humanity rather than separate from it. Certain things suddenly became clear in the realisation that change, fear and uncertainty about the future are common to us all, it’s just that usually we don’t have to consider it  too consistently.

From this reasonably assured basis I began a course of powerful chemotherapy that did not work well for me. Within two sessions my hair fell out completely but more worryingly my blood platelet level dropped to a dangerous level that was considered too much of a risk for treatment to continue. The consultant gave gloomy portents of haemorrhage or a stroke and gave me a hug at the end of the session as he felt at that moment there was not much else he could do. Shortly after this I was in hospital with a chest infection and had an allergic reaction to the antibiotics while contending with a mouthful of ulcers caused by the treatment. Feeling rather like Job I returned home to sit by the fire and nurse my wounds. It became increasingly difficult to walk and negotiating the short staircase up to bed presented a nightly challenge.  Overcoming vanity I ordered a (stylish) walking stick, resorted to a wheel chair for longer journeys and spent time considering how to manage some kind of creative life under these circumstances. Alongside I also had to reflect on the likely brevity of my life.

A further appointment with my consultant brought a possible alternative. I was offered a form of milder but more frequently given chemotherapy based on a substance taken from the bark of the Yew tree. My blood levels remained precarious but over the weeks have begun to revive providing knowledge that this more gentle regime suits me better. I am beginning to learn a relationship with it and the disease that is more hopeful. I no longer need either stick or wheelchair.

This precarious and new way of being cannot be met with anything other than a ‘real’ spiritual response that mysteriously I continue to find at the heart of my meditation. It does not magically release me from the impact of stress on my body and mind but  gives at the heart of things a whispered understanding  with Julian of Norwich that ‘All shall be well and all manner of thing shall be well’ while not losing a superficial fear around life being changed, unfamiliar and not well at all. ‘Who are we really?’ asks the Zen koan. ‘Who is dragging this body around?’ There is something Kafkaesque about observing one’s body changing unpredictably. At one level this seems alien. I feel myself observed as someone different. I am shorter, unable to stand so upright. Recently my eyebrows and eyelashes fell out and I wear a wig. At its worst this can seem isolating, weird, a spectacle. What am I changing into? Yet alongside there is a quieter and more profound understanding of my reality that links with Julian’s words and is confirmed in my reading of scripture ‘If anyone is in Christ there is a new creation, everything old has passed away; see everything has become new!’  and ‘though our outer self is wasting away our inner self is being renewed day by day.’

Last Friday was my birthday and after a break of three weeks I began chemotherapy once more. My blood results were the best they have ever been bringing evidence that even my malfunctioning bone marrow cells still have a capacity to make things new.

Life continues on a quieter more micro level than before but I find richness in that. Vulnerability and openness to ‘what is’ brings renewed quality of relationship with people. Conversations and sharing life generally takes on new meaning.  Another depth in my offering of spiritual accompaniment, a capacity to love and value the small things of life, are examples of life working out in a different yet enhanced way.

Today a couple of blue-tits started building a nest in a bird box put up by my daughter’s partner only last week. It is a joy to watch them.