Originally from Bhutan, Ashok Gurung describes his refugee experience, which started at age 11 as an unaccompanied minor. During that time, he developed anxiety and recurring panic attacks and couldn’t relax.

He relates how physical symptoms resulted from his acute stress and anxiety, and how the medical system began to address those issues. He learned to meditate and took a psychology class, where he realized his symptoms fit the clinical definition of anxiety, and he had to advocate for himself. He kept meditating twice a day and continued to see benefits from it.

Ashok’s sharing is part of the latest course Meditation—A Healing Response To Trauma you can learn more here.

You can watch Ashok’s full sharing in the video below or, if you prefer, read the transcripts from the video underneath.

“My name is Ashok Gurung and I’m a former refugee from Bhutan.

Because of the problems we have in my country, I was out of school at the age of nine and an unaccompanied minor at the age of eleven, becoming a refugee. I did not have anybody to support me, a guide or care. At that age and in that condition, one would get easily abused by others, again in an underdeveloped country. I tried hard to remain on track without getting on the wrong track, but gradually pressure started to build up and I developed anxiety. There was seriously a point that I had many panic attacks at night with my heart pounding: I got up at night and worried that I was having a heart attack.

Some of the signs that I had were that my body was asymmetrical and I could not relax. My right shoulder was always raised and doing that constantly over the whole day makes you physically tired. And I had a lot of pain in my shoulders. My abdomen was always cleansed and I was always in fight-or-flight mode. The opposite of fight-or-flight mode is rest-and-digest. So it was hard for me to have the latter. This means I was hardly digesting that what I ate and the level of acid reflux was too much.

There was seriously a point that I had many panic attacks at night with my heart pounding: I got up at night and worried that I was having a heart attack. 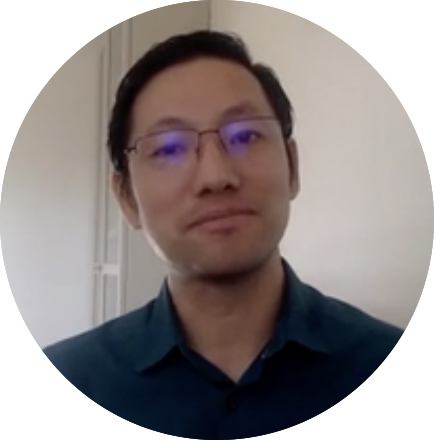 So in 2009 I got resettled in the United States and had access to medical care, fortunately. But the only doctors I visited were most of us gastroenterologists. I had six endoscopies and three colonoscopies. One of the doctors when I visited them gave me the F. O. D. M. A. P. This stands for fermentable oligosaccharides, disaccharides, monosaccharides and polyols.

It means that I have to avoid some of the foods. On some occasions, it was okay but not always. The same food that helped me the day before, gave me a lot of bloating the next day. So not only that but also I had double vision problems. The more stressed I was, my eyes drifted and it was difficult for me to align my eyes. I underwent three eye surgeries for my major rectal muscles, both of my eyes. So at this point, I exploited the medical system here. All else is not knowing that I had anxiety and was like what was causing all these disorders and instead I thought otherwise I had a gastritis problem and acid reflux. So was not letting me sleep. Partly, it was true, but more was anxiety.

One day I was attending a psychology class and we were learning the signs and symptoms of anxiety. Looking at the list, I just realize that I had more than what the list had.

When the child does not sleep, he becomes cranky the next day. For me, I was angry always with my family. Honestly, I literally fought with them as I was too sensitive to things like when they spoke and looked towards a negative light. So in fact it was a turning point in my life. I could not forgive myself for fighting with someone who I love and live with. So I needed to make some educated decisions but I didn’t know what to do.

It was in 2012, my wife and I talked about the family matter and decided to go for a meditation teacher. There was a charge to pay though. For the schoolgoers  there was however 50% discount and we did two sessions. Both of us attending the transcendental meditation. The only thing that we were given was a one-syllable mantra. So I started doing meditation after then.

One day I was attending a psychology class and we were learning the signs and symptoms of anxiety. Looking at the list, I just realize that I had more than what  the list had. It may not sound appropriate at the professional level when doctors here today. For the first time in my life, I became my own doctor to diagnose a problem in me but I was hesitant to go to a doctor because of anxiety.

Because we know the stigma of being labelled crazy and it is very much prevalent in our community. So I kept doing meditation for 20 minutes in the morning and 20 minutes in the evening. Gradually I was able to focus more on my studies. I started remembering the names of those people whom I got introduced to. So meditating just before bed, not only improved my sleep quality but also shortened the duration of my sleep. It was enlightening to me then. So I went to deeply into learning about mental health problems and people who were experiencing a lot of mental health problems. So one thing I did was like 10 minutes and getting trained in mental health care state and later as an instructor. By now I had trained over 1000 people, this was also how I got connected with CSD and the office of refugee resettlement.

So meditating just before bed, not only improved my sleep quality but also shortened the duration of my sleep.

Mr Tim Kelly has been a very great supporter of this mental health program. The first program in our community. I’m humbled to be known as a crucial contributor to mental health education and awareness in the business community in the US today. Besides, I’m also involved with some universities in doing research that includes COVID-19. But more importantly, meditation has been a blessing for me and I’m always eager to try anything for meditation as I knew by any means, it is helpful. When I joined the meditation group at CST, learning the four-syllable mantra has been another tool that I can’t get distracted easily before completing the four syllables. And it is also easy for me to synchronize with my body, and sound, like the heart bit above all. My health is in perfect condition, and I do not have to take any medication for anything.

By now I had trained over 1000 people, this was also how I got connected with CSD and the office of refugee resettlement.

The only treatment I take is doing some physical exercises and meditating every morning and just before bed in the evening. And I will continue doing this as long as I will be able to and will be sharing with sharing these blessings with others as much as I can. Thank you so much.

WCCM has created an online course on a well-rounded view of how, and why, meditation helps heal trauma, bringing together trauma survivors, staff who work with traumatized people, neuroscientists, a neuro-psychiatrist, a Benedictine priest, and more. 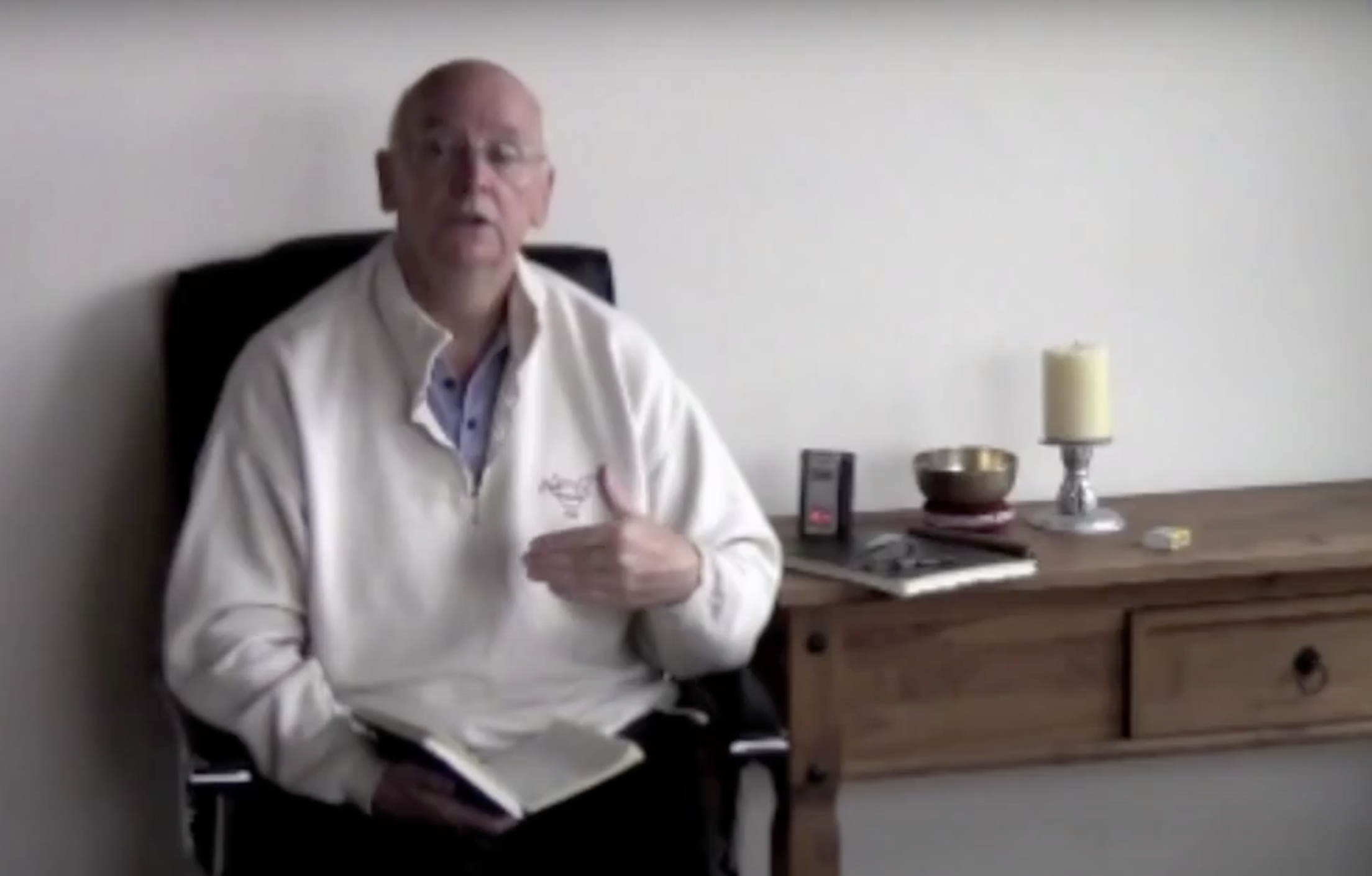 Health & Meditation – a retreat with Laurence Freeman and Barry White