Environmental Devastation and Death in Falluja

Pilgrim and peace activist Donna Mulhearn is part of the Australian Christian Meditation Community. She has been meditating for 14 years and an active Young Christian Meditator. She is an anti-war activist, human rights campaigner and storyteller inspired by the Prayer of St Francis of Assisi, “Lord, make me an instrument of your peace.” She was worked various war zones including Iraq and plans to return this year. She explains the mission that calls her there and how you can be involved.

Iraqi Babies dying from wounds of a war they never saw

Imagine a town where the cycle of life has stalled; where the earth is contaminated, the drinking water heavy with toxins and the air itself like a poison. A place where the dreams of young women, dreams to be mothers of healthy children, will not be fulfilled. Imagine a process of slow violence stealing fertility, deforming babies and strangling the city in which you live. Picture this is not a natural process, not an accident; but rather the result of a planned and systematic, modern-day sacking of a city.

This year I will return to Iraq to tell a story that urgently needs to be told, to give voice to those whose voices are rarely heard: the women and children of a dusty, war-torn Middle Eastern town struggling to survive a war that, for them, has never ended.

On the contrary, the war begins anew every day in the maternity ward of Fallujah City Hospital where gynaecologists say that on average three babies are born each day with severe deformities. That’s more than 1000 a year for what is now a relatively small town. Many babies are stillborn, others live a few hours, and the majority of those who survive will only live a few months such is the severity of their abnormalities.  Fallujah cemetery is littered with tiny ‘baby’ graves. Others, who make it past their first birthday, will need intensive specialist care for the rest of their lives.

The medical recommendation of the gynaecologists to the women of Fallujah is simple: “just stop”. Stop having babies, stop falling pregnant because it is likely you will not give birth to a healthy baby.

This is life now, in Fallujah – a once-thriving town the size of Newcastle. Once alive with growing families, bustling markets, ornate mosques, sporting fields, schools, industry and the famous ‘best falafel’ in all of Iraq.

Now the residents of this toxic, war-ravaged, virtual ghost-town are the ones who simply can’t afford to flee, or have nowhere else to go.

The dramatic rise in birth deformities in Fallujah began in 2005, a year after intense U.S military attacks on the city in 2004. It is alleged that uranium weapons were used widely in the attacks as well as white phosphorous, and that the toxic nature of these substances and their subsequent contamination of the local ecosystem, is the reason for the rise in birth abnormalities, as well as an increase in cancers and leukaemia amongst adults. This would seem a logical conclusion given the evidence we have on the impact of uranium on human beings. But the U.S military has denied there is a problem, claiming there is no solid evidence of a link between its use of chemical weapons and the dramatic increase in birth deformities in Fallujah.  It claims reports are anecdotal, that there are no accurate figures or research to respond to. So it refuses to respond despite pleading from Doctors, Iraqi and international human rights groups and medical NGOs around the world.

At the same time, the military occupation makes it almost impossible for western researchers to go to Fallujah to collect data. Despite this, one team, led by UK scientist Prof Chris Busy, did conduct major research, the results of which are confronting and demanding of a response. The research, published last year in an international health journal, concluded that the birth defects and other health problems in Fallujah such as cancers and leukaemia are worse than in the survivors of Hiroshima and Nagasaki following the use of atomic bombs there.

Despite this shocking situation, this story has barely made it on to the radar of the Australian or U.S media.  But I’m sure you agree it is a story that needs to be widely told and responded to with immediate action. The babies of Fallujah deserve justice and the women of Fallujah deserve hope.

I aim to tell the story of the babies of Fallujah from the point of view of the families themselves, to produce a book, a documentary and resources to contribute to the world-wide campaign to ban depleted uranium weapons (DU) so that this can never happen again. But I’ll need some help; together we can ensure this story is told and the campaign succeeds. It’s a story that touches at the heart of all of us and can awake the conscience of a world.

We need to spread awareness of the issue, raise funds for the logistics of the campaign and lobby the Australian Government (and all Governments) so that its vote at the United Nations supports a ban on the use of uranium weapons. (We now have an international treaty banning cluster munitions; we can do the same for uranium weapons).

For me this is personal. I have intimate links with uranium – for example my relationship with baby Noura, a uranium-affected baby I met in Baghdad in 2003 born with no arms and legs. She is just a torso and a head, but her smile and her energy has a profound effect on me. Then there was Arean: the girl from Basra I met in Baghdad Children’s hospital who was dying of leukaemia because of the use of uranium in the 1991 Gulf War. My interaction with her was powerful and sacred, something I will never forget. My book, Ordinary Courage, is dedicated to her memory because she helped me realise that all we have to do is what we can do. That will empower us when faced with shocking situations like this one. Telling this story is keeping my promise to Arean, a promise not to be overwhelmed by injustice, but rather act in whatever way I can.

I was present in Fallujah in April 2004 when the U.S attack was taking place and was an eyewitness to the massacre of civilians there. And then there’s my exposure to uranium during my time in Iraq which has affected my fertility options.

The story of the Fallujah women is my story. Their babies are our babies.

Arean, a dying Iraqi girl, body riddled with leukaemia, gave me hope the day I met her because she taught me that although I could not save her, I should not cry for too long over what I cannot do. She encouraged me to think of what I can do….to think of who I am, and what I can actually do to contribute to change.

I am not a Doctor, but I have a notepad and camera. I am not a scientist but I can go to Fallujah, (I know the way), I can listen to the people there, I can help give them a voice. That’s what I can do.

And that’s just the start. With all of you, we’ll do much more than that. 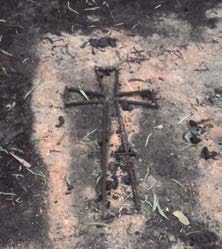 Contemplation and the Fires of Climate Crisis 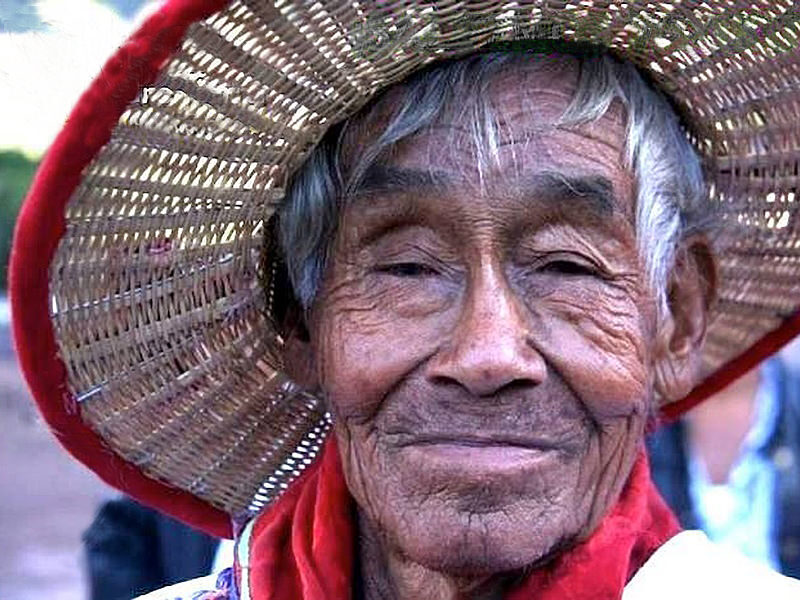 JMS 2020: One Heart, One Hope – Indigenous Wisdom and the Future of Humanity