Everybody is a Mother  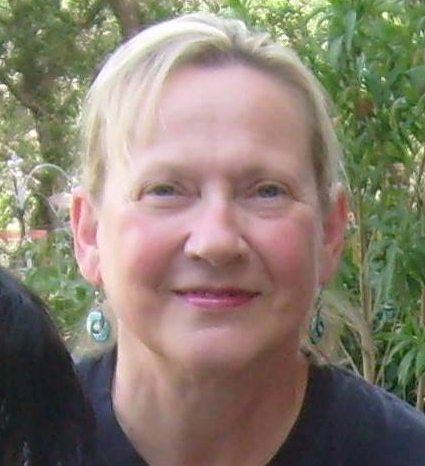 Many Christians fear the idea of finding the living Word in other traditions. This fear, however, only blocks deeper relationship with the Word made Flesh. Jesus liberates and opens his disciples to ever-wider circles of friends. His question [who do you say I am?] leads us to great discoveries and painful renunciations. It discloses the very nature of God as relationship. Our personal sense of identity is altered by seeing how we are in relationship, in loving relationship, with all that is. No one can listen to his question without being led to ask, who am I? And at some point another irritating question will have to be faced, what is a Christian?

I have a secret. You are—whether moss, falcon,

mycelium, or lonely dawn-watcher at the riverside,

a mother. And you are mothered. By the galactic

complexity in your gut, by seasons and pollens and

footsteps sucking mud, by the twin wings of your lungs,

by the green wind that come to gently tuck

a curl behind your ear. Your body mothers you.

And child-like you nuzzle deep inside other bodies.

and vast as fabric. A man can mother his own mother.

A little girl on the mountain, mothers the summit, the lichen,

shepherds a salamander across the trail. A woman

can mother herself, tenderly, by making the coffee

strong enough, placing the tulips in a butter-circle

of sun on the windowsill.

I know your wound is salt-rimed and stings. I know

you ache for lullabies, a memory of haven, sound and natural

as a swallow’s nest. But here, let me give you a world-large

gift. A gift you also give me.

Everybody is a mother. Everybody can turn to the other

and offer a song, a wink, a fierce embrace. 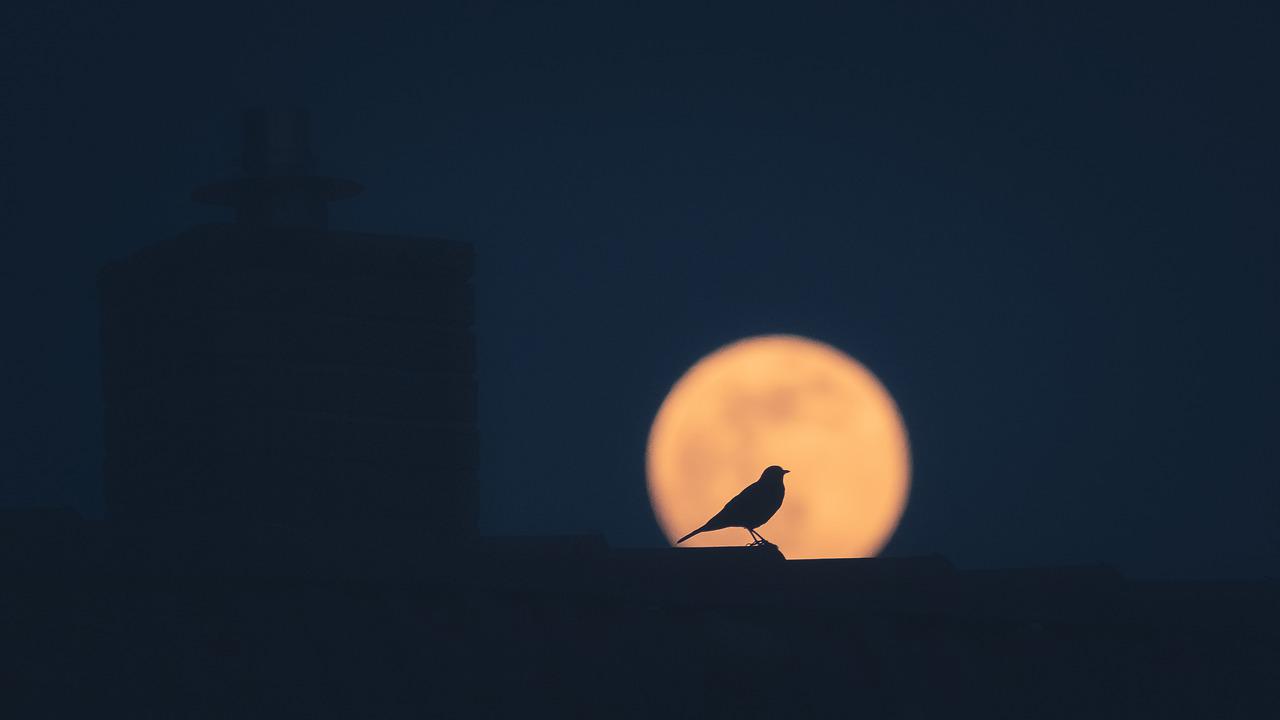 Why Not Become The One?

When We See Each Other 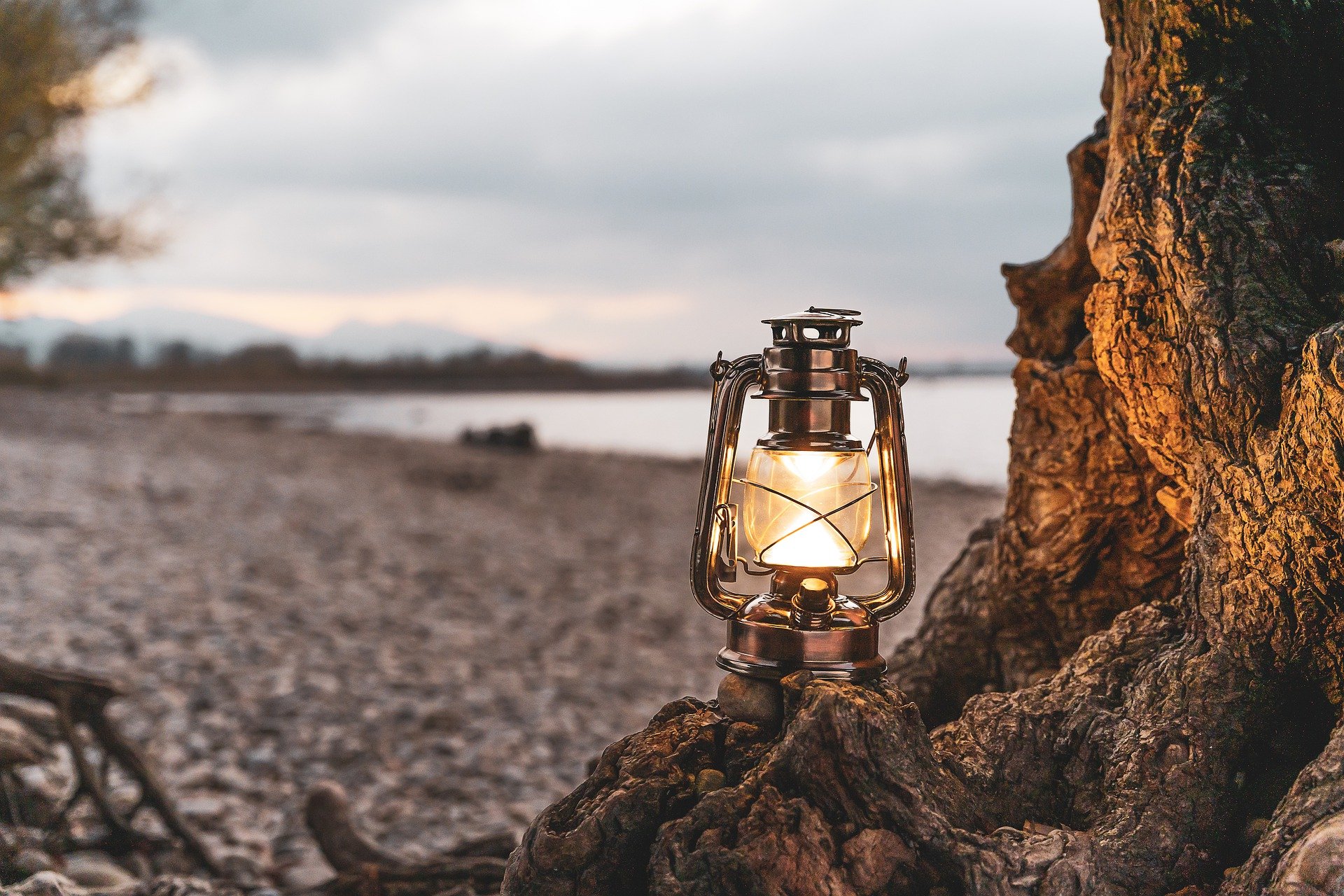 The Light of the Heart