‘Metanoia’ is a state linked with the ‘gift of tears’ and ‘repentance’ and flows out of these virtues.

‘Metanoia’ is a state linked with the ‘gift of tears’ and ‘repentance’ and flows out of these virtues. The two Greek words at its origin are ‘meta’ and ‘nous’. The pre-fix ‘meta’ means going beyond and also implies change and ‘nous’ is the ‘Intellect’, not rational intelligence but intuitive intelligence. It is our way of intuitively knowing the truth of something. Meister Eckhart, the 14th century German mystic, describes this intuitive knowing as seeing with ‘the eye of the heart’, as did many early Church Fathers. He talks of “purely spiritual knowledge; therein the soul is rapt away from all bodily things. There we hear without any sound and see without matter…”

It is a way of understanding beyond our usual way; it is a transformation of consciousness, a going beyond to a deeper Reality, even an encounter with Ultimate Reality; it is the way “by which God may be seen”. (Meister Eckhart) The early Christians, in particular Clement and Origen in the 2nd century, equated the Platonic concept of ‘nous’ with the ‘Image of God’ from Genesis. In fact, they saw it as our point of contact with God; it was considered to be the highest part of the soul, the essence of our humanity, in fact our organ of prayer. The early Church Fathers all agree that this ‘image’ is contained in everyone without exception. This added to the Greek theory that only ‘like can know like’, which was fully endorsed by Christian thinkers including Thomas Aquinas and Meister Eckhart, implies that we can therefore come to know God intuitively, as we are already ‘like him’ in our essence; we have something essential in common with the Divine, which Meister Eckhart calls ‘the spark’, ‘the castle’ or sometimes the ‘ground’ of our being. Reaching out through and beyond the ‘nous’ allows us therefore to realize who we truly are, children of God. “But as many as received him, to them he gave the power to become the children of God.”(John 1:12)

But to become aware of this essential ‘likeness’ we need to purify ourselves of our disordered self-centred emotions, only then can we see true reality. What this really means is clearly demonstrated by Mary of Magdala. (John 20:10 -19) After Jesus’ crucifixion she goes to the tomb to find it empty. She is distraught, wrapped up in her own pain and anguish. Even when Jesus appears, she is so overwhelmed by her grief that she cannot see straight. She does not recognise him and takes him for the gardener. The moment Jesus calls her by name she breaks through her clouded vision of reality with its focus on her own emotions and needs and sees him in his true reality.

The word ‘metanoia’ was also used by the Desert Fathers and Mother for bowing, making prostrations, which makes clear that the required attitude, which may lead to the grace-given ‘metanoia’ was one of humility and repentance, an openness of heart. ‘Metanoia’, discovering who you truly are and who God/Christ is, is a source of endless joy.

Image by Jesús Cabecera from Pixabay 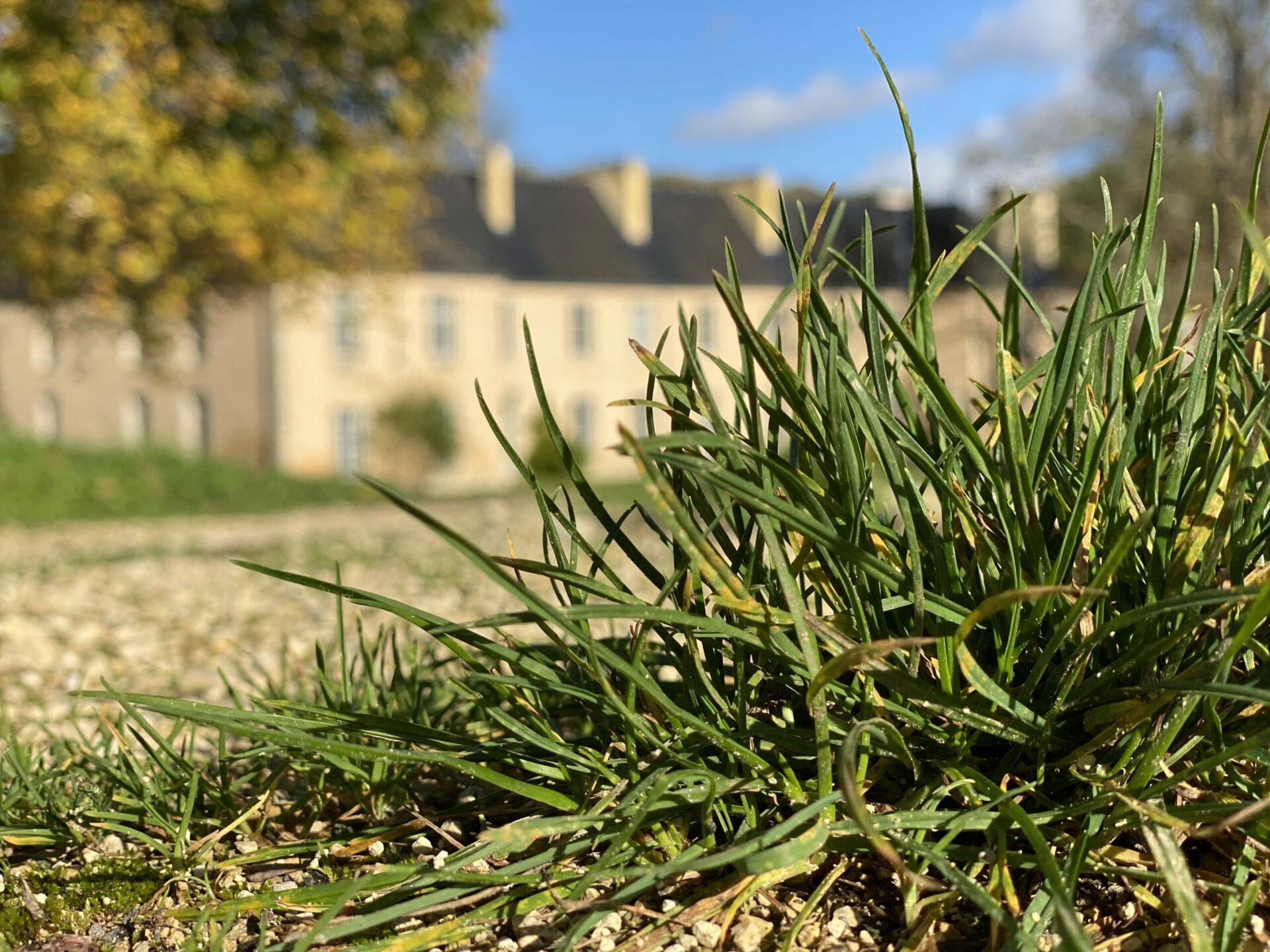 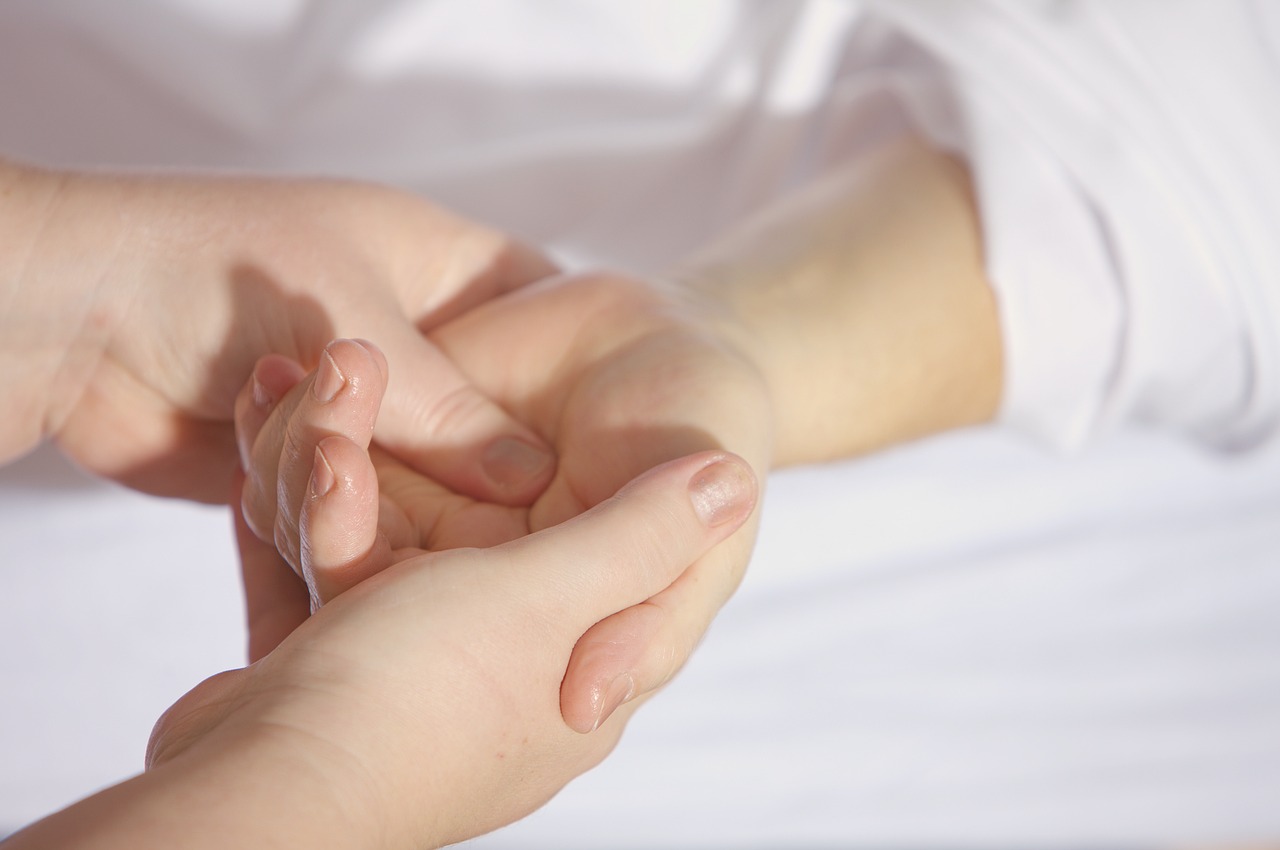 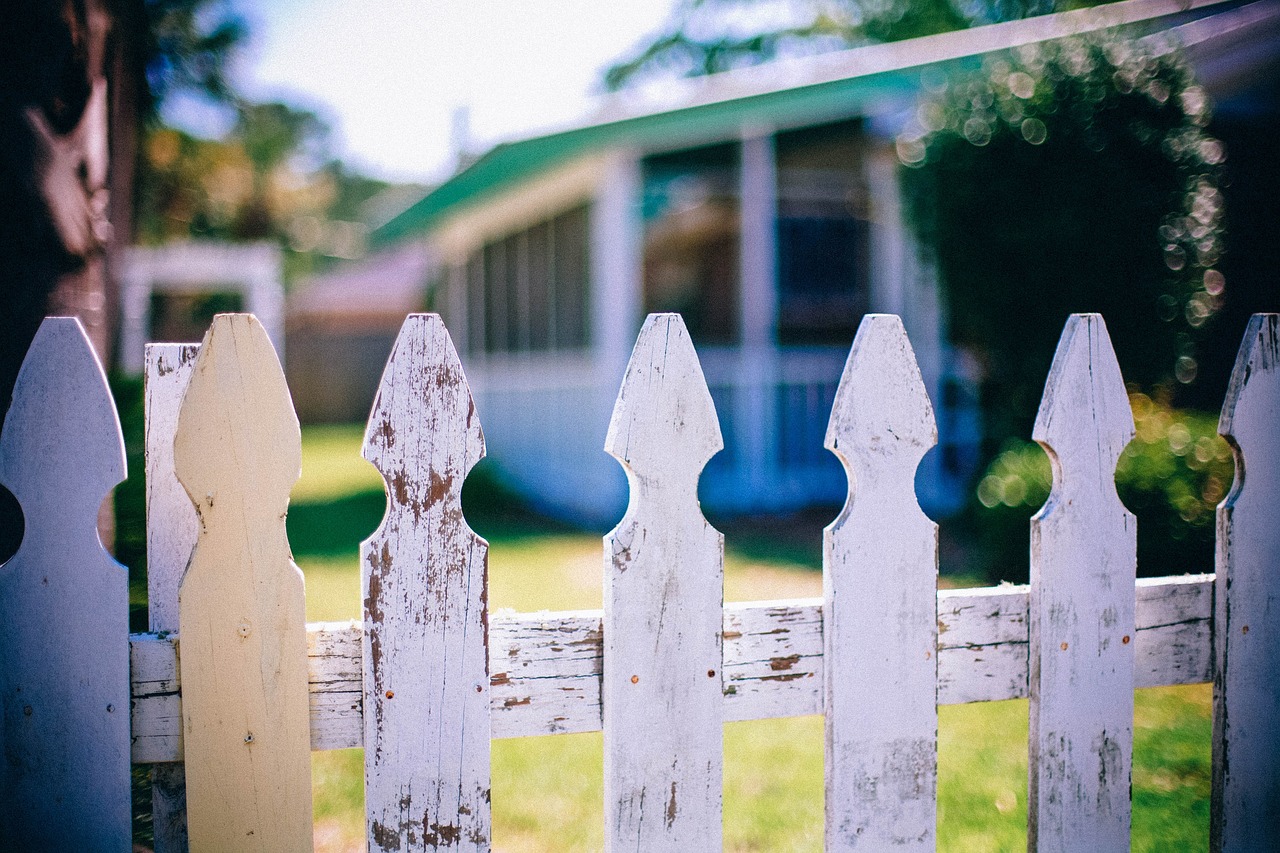