An Experience of Community: Some Reflections 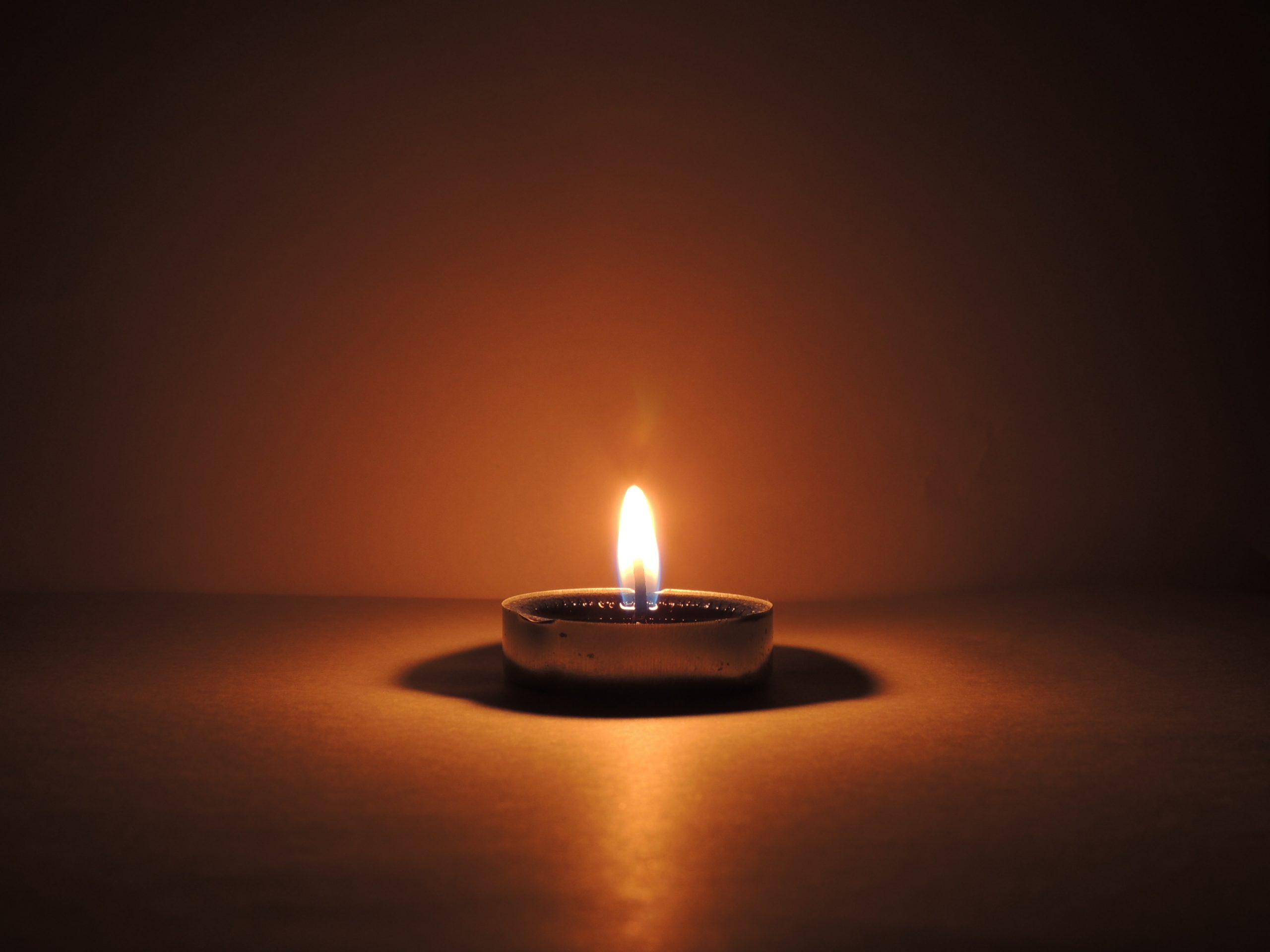 What’s the difference between a spiritual community and other kinds of groups, for example a community of knitting enthusiasts or supporters of a particular football club? What’s the purpose of living in community? These were some of the questions I asked myself while I lived in Meditatio House in London as part of the community of oblates.

My actual experience of living in community was far from the utopian idea of community where everybody gets along with each other and love flows freely between us simply because we are all Christians and/or meditators, with the occasional problem popping up on the side. The people who come into community are a group of diverse people like anywhere else- with different agendas, expectations and needs. The crucial difference at Meditatio House is the central importance given to meditation and the way daily life is structured; all of it encouraging us to be present and reflective. In community, we willingly put ourselves in the way of obstacles in order to grow (in self-knowledge, in faith), and for most of us these obstacles are often other people. In the house, there is the opportunity that we can learn from living together with people whom we may not like or get along with; not only learning how to manage relationships like this but also learning how to be present with our own fears, desires, likes and dislikes that are triggered by others. Rowan Williams remarks on “how much the barriers of egoistic fantasy are broken by the sheer brute presence of other persons” and that it is other people who set the boundaries around our will. It is in trying not to escape this, but rather recognising that “God is to be apprehended under the form of those boundaries” that lies the true value of community. It is exactly through these relationships where we feel “constrained, attracted or repelled, irritated and tantalised” that we are able to cultivate a self that has de-centred the ego enough to let God and others in.

In surrendering to the experience, that is, being whole-heartedly present, something priceless can be gained: self-knowledge. It is about growing awareness, not perfection. Incredibly, I discovered that self-knowledge is mostly gained in and through relationship with others, not alone. I remember before I went into Meditatio House, Laurence asked me what I thought the meaning of life was, and I said something like purpose, finding purpose. And when he said that the meaning of life was relationship, I remember thinking ‘oh’ and feeling disappointed and disbelieving of the answer. How could people, who hurt each other so easily and are so weak, be the meaning of life. I always thought that it was about something higher or deeper than that, and that I would dedicate my life to it. But being at Meditatio House turned my head around all of that. I remember a retreat we did at Bere Island during Easter. At the cemetery at the back of the church on the island, the tombstones have engraved the names of all the family members buried together, listing father, mother, daughter, son. I thought that was such a striking and beautiful image about what it is that we leave behind, what it is that really counts in life and in death- who we have loved, how we have loved, what we have loved. That is our life’s work. That is the ‘purpose’ of life, if you will. To love and be faithful to love, as the sun faithfully rises every day.

And perhaps that is also the purpose and challenge of living in a community like Meditatio House: discovering that relationship is all that matters and to train us in relationship, through the gaining of self-knowledge. But it is sometimes a painful experience. Because living in community provides a space where we can encounter what in real life we mostly try to avoid or aren’t able to face for whatever reason. It provides an opportunity to confront this not only within ourselves, but also with others.

If I could do my time again in Meditatio House, I would confront more and avoid conflict less. Being more honest when I didn’t like what someone was doing and risk conflict. Because living in community magnifies our tendencies and my tendency is to not say anything while fuming, often for many days after. Avoiding conflict is a survival mechanism I’ve learnt, a way to avoid the danger of other people’s anger. But living in community provides a space where we can try to be as real with one another as much as possible and with ourselves; it is made for this. In the workplace, we may not be able to be as honest as we like because of office politics or the threat of losing our jobs. We may not have the time, energy or inclination to be around people who press our buttons or whom we find difficult, and to analyse why this is so. We may not be able to confront others and ourselves in ‘normal life’ due to a myriad of factors. But in community there is the time and space where conflict should be able to occur without the fear of being ostracised, fear of being punished. It should be the place where there is much less to lose in being honest with each other; a luxury in this world.

And this radical space could only happen because of the daily communal meditation practice, because of the way that life is lived at the house, because of the extraordinary vision and commitment of those who have made Meditatio House a reality. And because, dare I say it, of the presence of the Spirit, with whom ‘all things are possible’. We need the Spirit because life can be tough in community. Because being honest can at times be unpleasant, challenging and ugly. Because living in community involves a continual trespassing of boundaries: being trespassed and doing the trespassing. Living this can be very difficult and we do need fellow companions along the way with whom we feel a connection and can share the experience with; one or two people are sufficient. Simone Weil says that true friendship is a rare gift, and living in the house is an opportunity to deepen any connections we have with others in a very real and meaningful way. In the House I have made friendships that I will treasure forever, a total blessing in itself.

I found that the way the House was organised allowed us to experience how faith is a practice, one that has to be lived in the small detail of everyday life; that it has to be translated into what Rowan Williams terms an “active holiness”. This emphasis on daily conversion, the ordinariness of it, is in line with the incarnation. Laurence has said on numerous occasions that the language of Christianity is that of incarnation, that is, of the body. In the flesh and blood of life, in relationships and in putting our bodies on the line in how we live the everyday, that is incarnation. The crucified Christ nails us to the particular, to specific people, actions, and lives, rather than to abstract ideals. It calls for a real cost, that of action, because words are cheap. Meditatio House as a community meditating and living together is the training ground for a new kind of sacredness that involves a return to the body and daily life as sacrament; where cultivating a relationship with God has to be done firstly, and primarily, through the body in terms of a meditation practice, how we live and our relationship with others. It is community as an expression of the incarnation.

Love our enemies, Jesus exhorts us. It might be extreme to say that our enemies live in community with us, but it is definitely realistic to expect to be living with and being around people who are very different from us: with different perspectives, coming from vastly different backgrounds, having different political affiliations, who may not like us, who we may not like. But living in community can provide a container, a training ground for us to ‘forgive us our trespasses, as we forgive those who have trespassed against us’.

With the seeming domination of violence, conflict, inequality and greed in the world, we need more people than ever capable of sitting at the table with others that they don’t agree with, who are different to them, maybe even with people who want to hurt them – this category is larger than we think, if we take into account economic and structural sin committed by the wealthy and powerful that hurts billions of people- about 21,000 people die every day of hunger or hunger-related causes according to the UN.
And perhaps to not only sit at the same table, but to one day be able to see a brother or sister become apparent in their worst ‘enemies’.