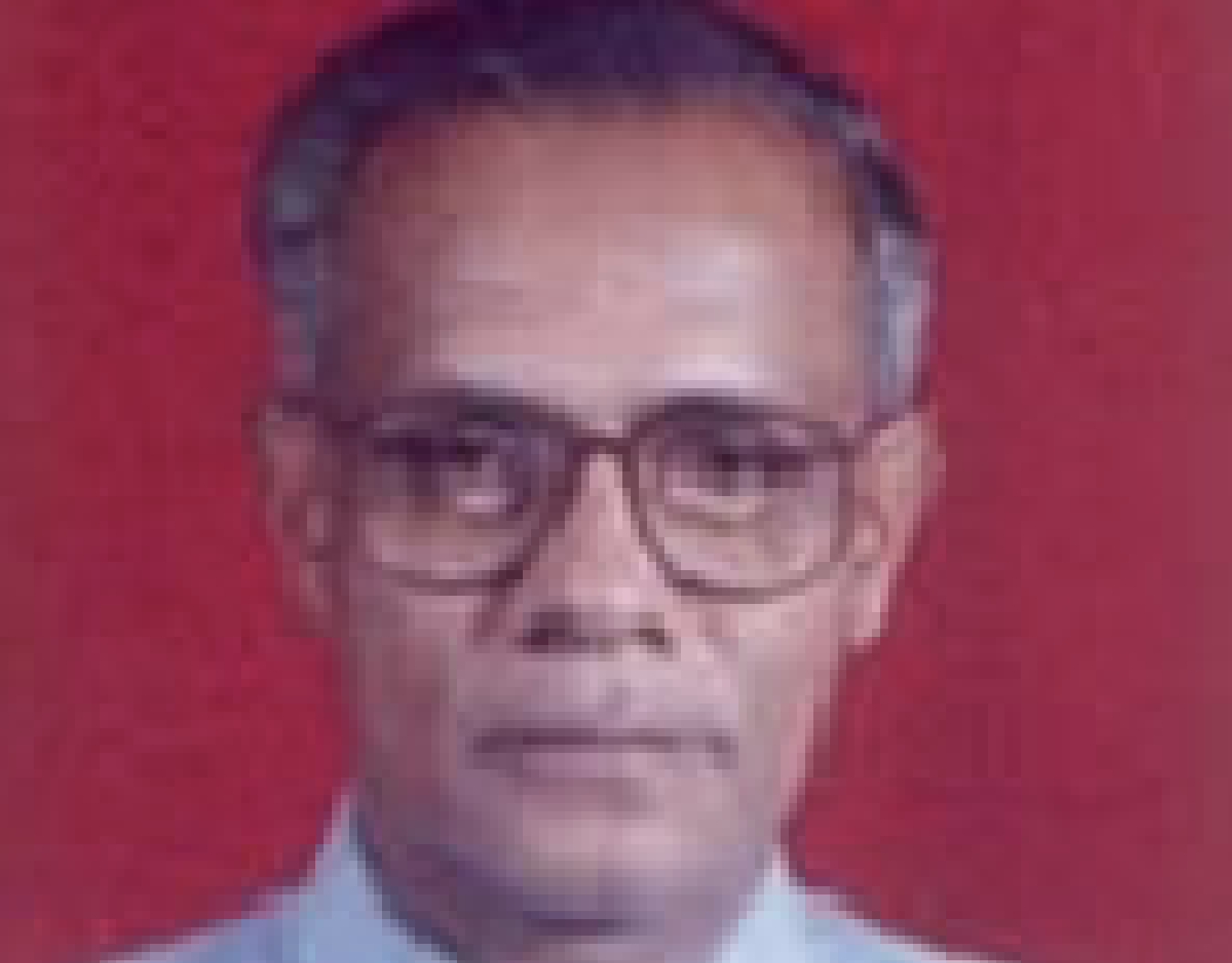 The colour of money can be very alluring
especially if one is a tax collector.
I found it hard not to manipulate my accounts

in order to create a balance sheet
that would ironically be tilted in my  favour.
An honest tax collector!  Was that a misnomer?
I did my best, but often felt short of my own expectations.
We tax collectors had a reputation, sidelined to the margins
and were often spoken of in the same breath as sinners.
I sincerely sought to live by the Law
and being a tax collector did not make it any easier.
I was a curious mixture of good and bad.
and I found that hard to accept.

Tired one evening and sitting at the customs house
Jesus saw me and called me to follow him.
Suddenly I began to take the attention off my inconsistencies.
And from then on, all I was interested in was being with him.
My association with him caused heads to turn and tongues to wag.
But it didn’t seem to matter anymore.

Among Jesus’ friends was Zaccheus, my colleague.
We often talked about the occupational hazards of our profession.
We were aware that of all things
money approximates closest to the cause of temptation,
the kind of which Jesus experienced in the desert.
Money brings immediate recognition to the person
who uses it to alleviate another’s needs.
It easily makes one a ‘significant other’.
It can also conveniently buy friendships and allegiances
often acting like a ‘wonder’ drug when all else fails
But most of all it enables us to create a self-image
that makes us look like gods in our own eyes and that of others.
In telling us that we could not serve both God and Money
Jesus had encapsulated the essence of his temptations.

We knew that if we were to be true to ourselves
it would do little good to deny
that we were as vulnerable as others.
We were uncomfortable with our own brokenness.
We looked again and again at Jesus
and how he continued to experience within himself
the extension of his desert experience
as he wrestled with the temptations
to be relevant, spectacular and powerful
long after he thought he had left  them  behind.

When writing my Gospel I was always intrigued
by Jesus’ acceptance of human weakness and brokenness.
How could he who was without sin, embrace the sinner?
To transcend something is not to deny its reality
but to see that it is not the “only reality”
and move beyond its impermanence.
It means looking at oneself and others
and seeing beyond one’s imperfections
the image of God that we truly are.
Conversion is not about perfection,
It is essentially a dismantling and abandonment
of the ‘perfect’ image of God we fashion for and of ourselves.
Be off, Satan!  You must worship the Lord your God
and serve him alone. 1

The temptations in the desert
were in essence a call to deny his humanity.
They resurfaced at the Garden at Gethsemane.
Did he really, Son of God that he was,
need to accept his ultimate brokenness of both body and spirit?
In the days that followed he showed us
that human frailty and brokenness
must not be denied, but accepted
and then transcended, because we are forgiven.
In turn, he was asking us to accept our brokenness
and not give in to the greatest temptation of all
which is to consider ourselves too unworthy
and place ourselves outside the embrace of the Father’s love.