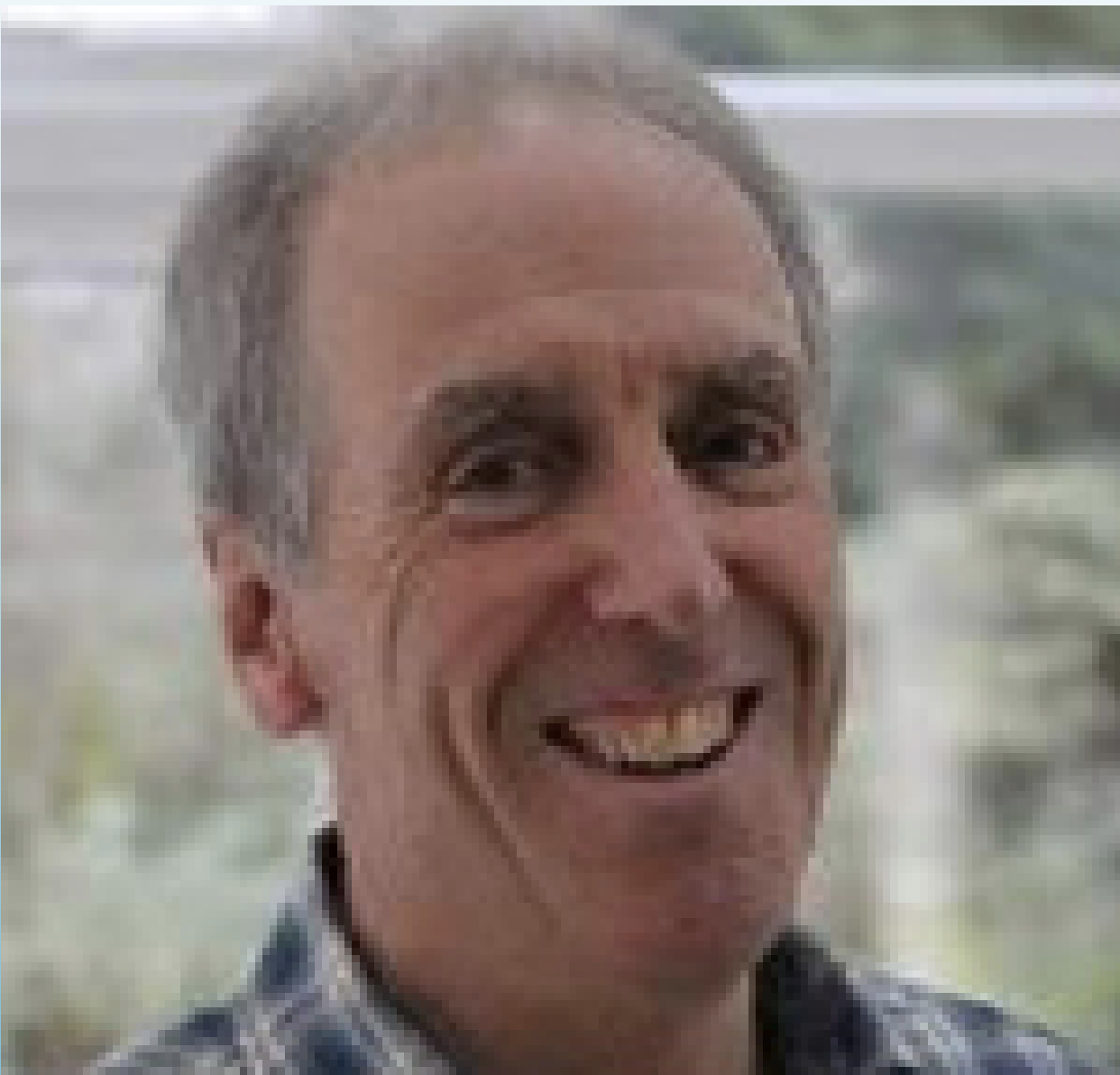 Anyone who heard David speak will know what an engaging and committed ambassador for meditation he was.

For years David was the regional coordinator for Cumbria in the NW of England where he led many people to meditation, and he was the first chair of the Christian Meditation Trust (UK) – the community’s charity. He may also be known to meditators around the world as the owner of the gravelly Manchester accent whose recorded talks entitled ‘Aspects of the Spiritual Life’ were distributed as part of the free quarterly CDs programme.

David originally worked as a personnel manager in industry before feeling and answering a call to become an Anglican priest. He served in parishes in Northern England – what he described as declining industrial communities. But he also felt the call to silence, and laughingly recalled how he inflicted services with substantial times of silence on baffled congregations. He said he did not really know what he was doing.

A turning point came in about 1988. He went to hear a religious sister speak and when she quoted some sentences from John Main, David knew that he had found the teaching he was looking for. He knew that he had come home.

Retiring from ministry in the 1990s, David and his wife Sheila settled in Sheila’s childhood home of Maryport, on the West Cumbrian coast. Perhaps there was some symbolism in living in such a remote area of England, cold and wet, and yet full of people of character.

From Maryport David and Sheila spread the word about Christian meditation. David arranged talks and events, collected the postal addresses of those who came, then started groups and supported them. They never used a computer – David loved to proclaim himself a dinosaur in this respect.In the end it used to take them three days to prepare a mail shot to all the people on the list.

He said later that the community grew because there were a lot of people around just ready for the teaching, “we caught the wave.” Cumbria remains the region in the UK with the highest number of meditation groups per head of population. It may be true that there was a wave to be caught, but as anyone who has tried to catch one can testify, it still takes some skill and perseverance to do so.

Anyone who heard David speak will know what an engaging and committed ambassador for meditation he was. His style was inimitable – provocative, laugh out loud funny, both deeply human and faith filled. For years he wrote a weekly column ‘Godspot’ in a local paper ‘Egremont Today’. It provided a commentary on world events, local characters, modern attitudes from a Christian and often a contemplative Christian perspective. Many of his pieces have since been published in a collection called ‘God’s Hotel’ and to anyone who had lost faith in institutional Christianity they were a wonderful remedy with titles such as ‘God’s Law or Sod’s Law.’

His other book ‘Dark Prayer’ was weightier. It comprised six-monthly letters to members of The Community of the Three Hours, people who followed his initiative to commit to spending three hours in silence from 12 – 3 every Friday.

I began to know David well when I became UK Coordinator in 2007 and he was still chair of the CM Trust (UK). When I was puzzled about how to approach a thorny issue, I would consult him and he would ponder and laugh and offer some thought simple or complex. And I would always put the phone down feeling refreshed and usually a lot wiser.

“All is gift” he would say. And he lived according to that phrase. He himself was certainly a gift. And as illness closed in (he knew for years that he had a terminal illness) he had more and more to let go of. He could no longer walk the Cumbrian fells. He could not travel to attend events. Then he could not walk down to the sea front. Then he was confined to one floor of his and Sheila’s house. But he never stopped encouraging others. When I stood down as UK Coordinator he sent me a lovely postcard of a picture entitled “ You are never too old for adventure, said Miss Smith” showing Miss Smith complete with hat and handbag holding onto the back of a friendly dragon as they flew over mountain peaks.

I would still call him from time to time and he would say that he was delighted to see how the community had developed and expanded, with more and more people involved in its leadership. He would say what a privilege it was to be given such a long time to die.

“So yes it’s all OK, and at the same time I have to find ways of opening myself up to whatever appears/is unforgiveable – in my own tiny corner, my collection of atoms as they prepare to be swept on out into the Great Surge of Universal Life/Energy etc.”