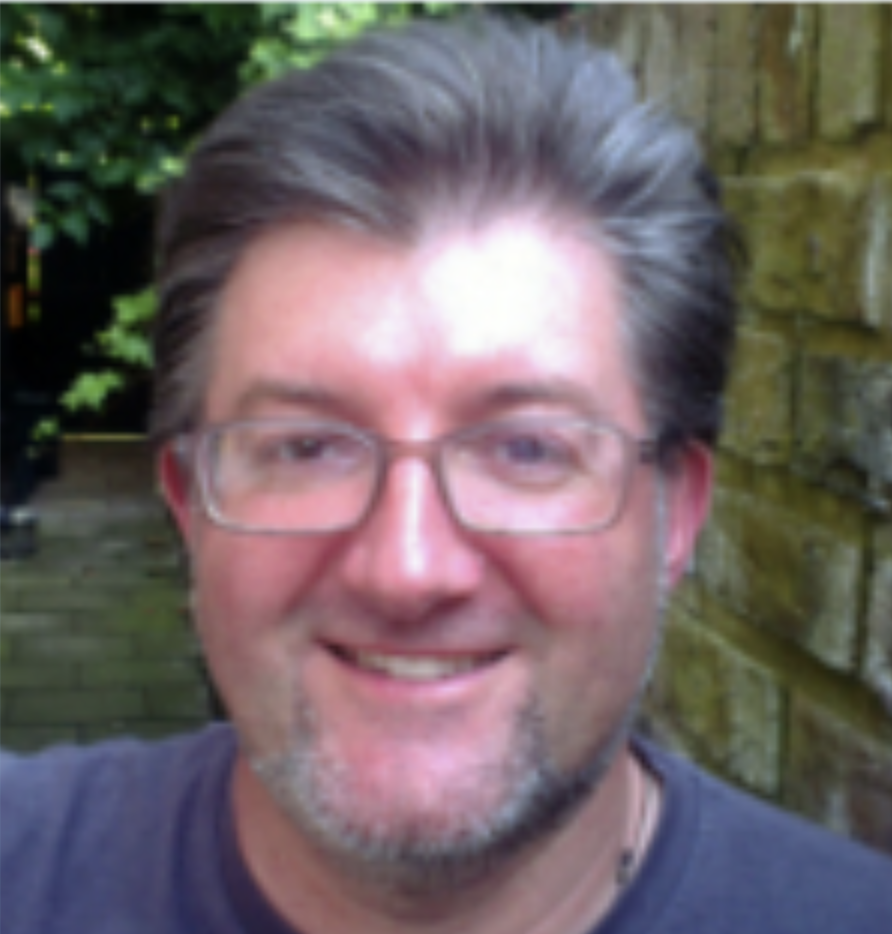 The WCCM talks a lot about attention. This is because attention is more than just a cognitive function. Iain McGilchrist, in his ground-breaking 2009 book The Master and His Emissary: The Divided Brain and the Making of the Western World says, “attention changes what kind of a thing comes into being for us: in that way it changes the world” (p.28). Psychologically speaking, the way we attend shapes personality and the characteristics we embody in the world. Theologically speaking, how we attend shapes how we incarnate God in the world. The quality of our attention determines our participation in the Kingdom of God. So, attention is fundamental to our Christian and human lives.

In this short book, Ways of Attending, McGilchrist returns to the question of the nature and importance of attention that was such an important part of his 2009 work. This makes Ways of Attending an accessible and timely work for meditators, particularly as we focus this year on the theme ‘Unified Consciousness: One Mind, One Heart’. Why? Well, when both hemispheres of the brain work together as they are meant to, this is the neurological and mindful equivalent of a unified consciousness. A brain divided, that is, one hemisphere dominating how we see and act in the world, is consistent with the duality of a divided consciousness. In short, the right hemisphere is dedicated to the big picture, to seeing wholistically, while the left hemisphere focuses more on the minutia of things. Both need each other; however, both are not equal. The left is meant to serve the right.

McGilchrist points out that today, broadly, we are living out a left-brained extreme. It is an extreme playing itself out as we move towards the collapse of biodiversity, accelerating climate change, and as we continue the disconnect of religion and the arts from the depths of the human soul. But why are the hemispheres of the brain so important in the life of attention and in how we live?

A couple of illustrations can help us here in an understanding of brain hemispheres and attention.

One of our WCCM teachers, Liz Watson, has on occasions used a flower in her presentations. She holds the flower before us and asks us to simply look at it. We are invited to see the whole of it, to experience a gazing at this one flower’s beauty and life. We see petals, stamen, leaves, stem – all its parts – in harmony, in unison as a flower. After this, Liz then takes the flower apart. She lays out neatly the petals, stamen, pistil, leaves, and stem. Here we have an example of two ways of seeing and knowing; ways consistent with those presented in Ways of Attending.  One is wholistic, relational, and empathic, while the other breaks the whole into its parts, viewing these parts separately to understand. Both approaches have value. However, as we attend in both ways together, it could be argued that the whole of our brain is active. We can attend to the various parts of the flower (a petal, a leaf) using the single-pointed attention of the left-hemisphere, as well as experiencing the whole of the flower before us relationally and empathically thanks to our right-hemisphere awareness. Empathy and relationship with the flower can fracture, however, as it is broken down into its parts. This breaking down and the attention needed to do it, is the left-hemisphere in operation independent of the right-hemisphere. The reality of the whole is put aside as attention focuses on the particular.

Focusing on the stamen of a flower, or, say, a single movie frame, or the letter of a word, is the left-hemisphere attending as it can to only one thing at a time. Right-hemisphere awareness integrates the movie frame into the whole movie, the letter into the whole novel, the stamen into the whole flower. The right-hemisphere sees wholistically, the left particularly. McGilchrist argues that the current Western mindset is too particular; we do not act, nor experience, wholistically. If we did, we would not be in the trouble we are in today. In The Master and His Emissary, McGilchrist names the Industrial Revolution as a victory for the left hemisphere over the right. The Industrial Revolution saw the mechanisation and individualisation of things and the human mindset. Rather than parts of a whole, we are cogs in a machine. This left-brained zenith eventually came after a struggle between the two parts of the brain in the West that has its origins going back to the late Roman empire of the seventh century AD.  The Master and His Emissary provides a comprehensive analysis of this struggle and victory.

Another illustration, this time one that McGilchrist uses in both Ways of Attending and The Master and His Emissary. McGilchrist tells us a story found in the writings of Nietzsche. There was once a wise ruler of a small domain or kingdom. This ruler was well-known for his loving commitment to his people and his selfless ways. The kingdom grew. As it grew, its ruler realised that emissaries would be needed if his wise rule was to continue. More than this, he realised that he would have to train these emissaries himself in his ways and then trust them in their capacity as go-betweens between himself and his people. If this trust was to be successful, the ruler also knew that he would need to keep his distance, to the point that he would not be giving attention to the day to day running of his domain. This would be left to his emissaries to do in ways faithful to his vision.

However, as time went on, one of the rulers’ emissaries started to act in ways contrary to his training. This emissary was clever and ambitious. He viewed the ruler’s ways as weak. This emissary began to assume the power of the ruler as his own. Divorced from his master’s broader and wiser vision, the rule of this emissary became more and more fixated and tyrannical. Soon he had control of the whole kingdom. Eventually the kingdom collapsed.

In this story, the wise ruler is the right-hemisphere. The clever and ambitious emissary is the left-hemisphere. Today, the particular and fixated ways of a left-hemisphere, largely viewing the world in isolation from the broad and relational awareness of the right-hemisphere, are in operation. McGilchrist contends that what is needed is for the emissary to know and accept their place, a place that gathers knowledge and reports that knowledge back to the ruler (the right-hemisphere). Once this is done, the wholistic and empathic leadership of the ruler will be informed by the particular, and the way attention is used by the emissary will be shaped by the wholistic and empathic reality of their ruler.

McGilchrist shows us that the right-hemisphere is the ruler of Nietzsche’s story because only the right-hemisphere experiences reality immediately. The left-hemisphere cannot do this. Instead, it breaks down this reality into re-representations for analysis and dissection (like the flower). This is reminiscent of John Main’s teaching about the heart experiencing (seeing) purely, while the thought world of ego is once removed in its re-representation of reality. The God-seeker, the contemplative, can never be if the left-hemisphere remains dominant.

Perhaps we could put this another way, a way that is not so brain-centric. In Ways of Attending, McGilchrist’s description of left-hemisphere dominance is not dissimilar to that of unrestrained egoism, and the right-hemisphere to that of the heart. If we take this approach, connections between the neurology of the brain, the ego and the heart of consciousness are revealed. As we meditate then, the single-pointed way of the ego is integrated into the broader, relational, and empathic way of the heart. In time, the attention of ego is changed more and more into an emissary of the heart; not just the heart, but the divine life flourishing in the heart. As we practice meditation, and as we practice too everyday acts of kindness, the heart opens to the world like a flower. What is essential, however, if this flower is to open in ways consistent with a healthy spiritual and human life, is a humble enough ego. A humble ego is an emissary that has gladly accept its place as we learn the ways of love. The humble emissary draws no attention to itself as it serves the Kingdom of God.

2 thoughts on “Ways Of Attending: How Our Divided Brain Constructs the World by Iain McGilchrist” 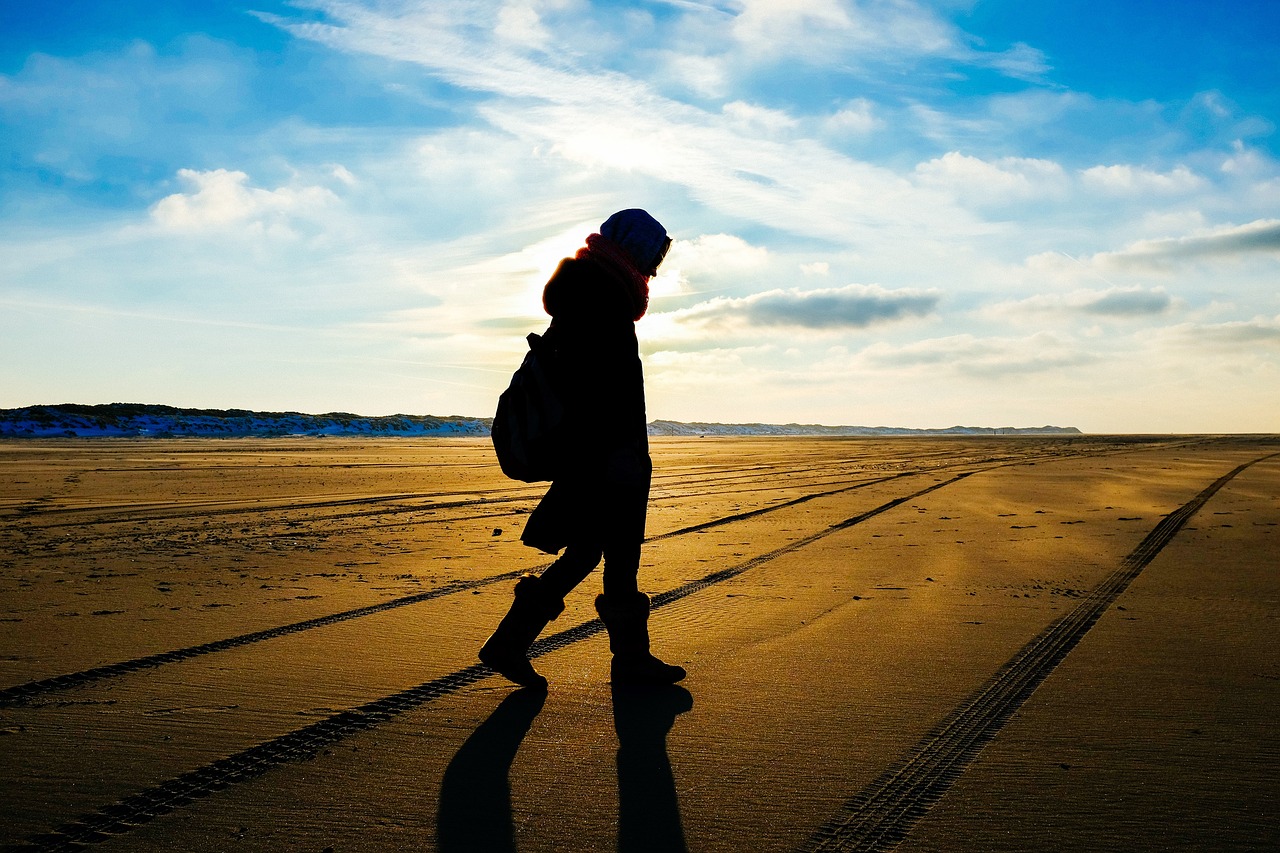 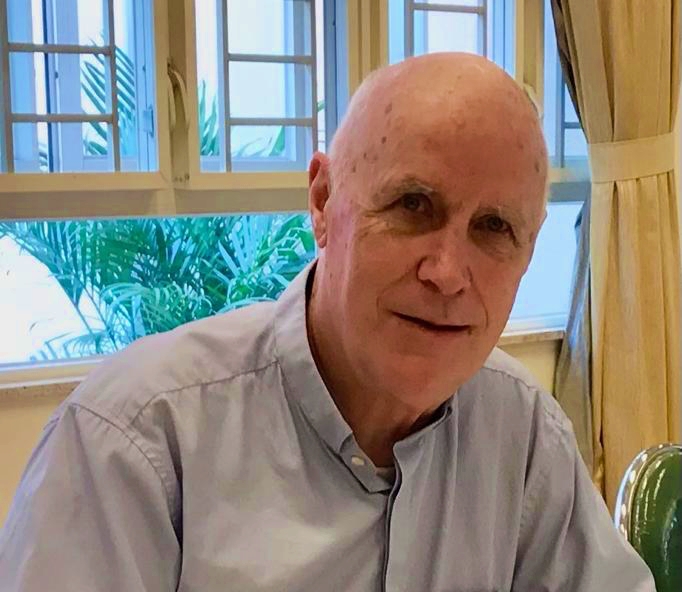 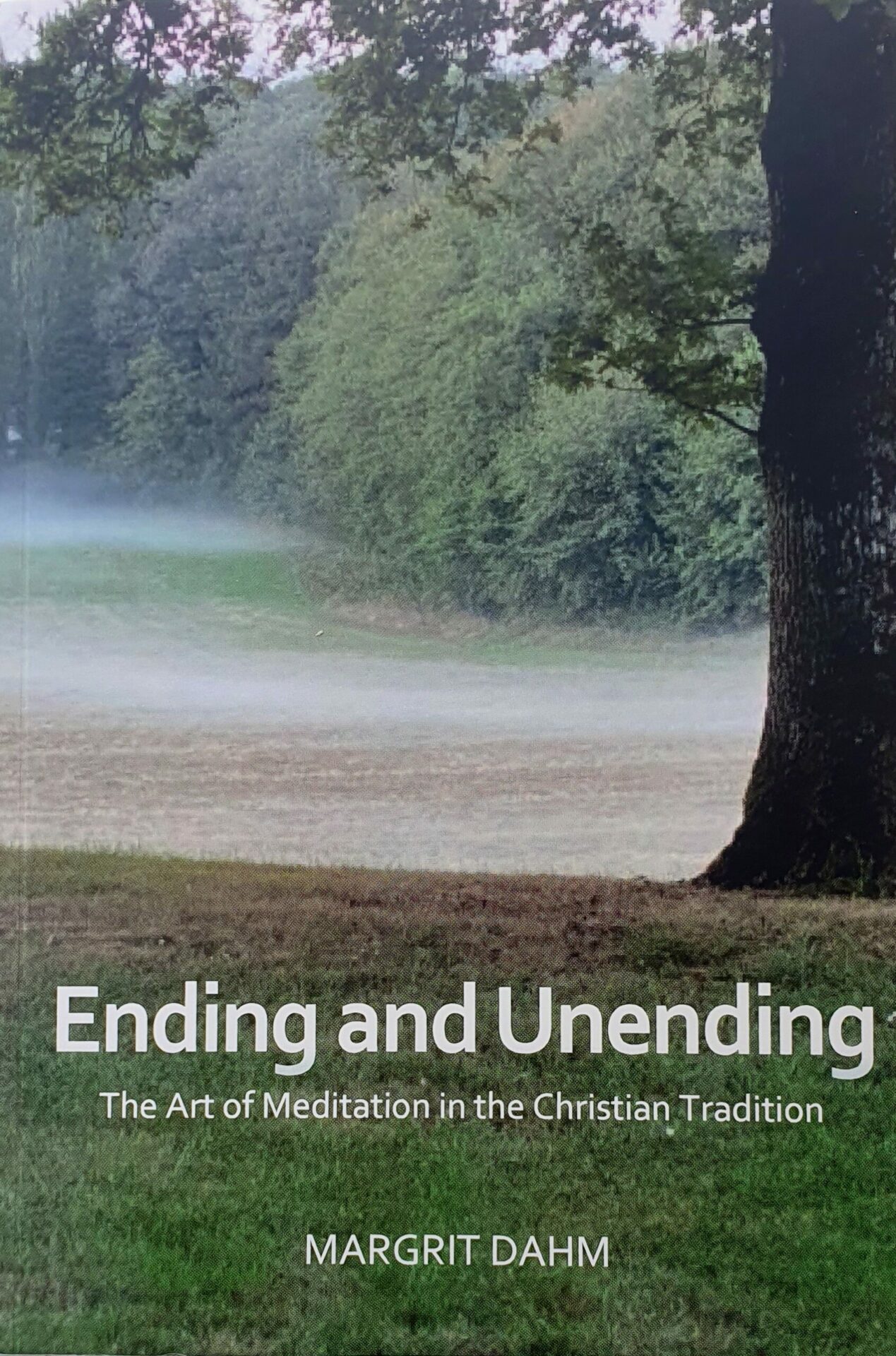