A Visit to the Corcoran Secured Housing Unit, California

In addition to these security levels, there are also specially designated facilities. These include SNY (Sensitive Needs Yard — for gang drop-outs, sex offenders, and anyone who presents special security needs), ASU (Administrative Segregation Unit — for those who violate the rules, like a jail within prison), PHU (Protective Housing Unit, for those whose crimes are so notorious that they cannot mix with other inmates), and the SHU (Secured Housing Unit, for those who violate prison rules in especially egregious ways — like a prison within prison).

Inmate J (for privacy reasons, I’m redacting his name) is housed in the SHU at California State Prison, Corcoran. He is accused of stabbing two other inmates during a prison yard riot. His case is still in court. I went to visit him this last November, my first visit to a SHU facility.

Visiting an inmate in the SHU is quite different than typical prison visits. For example, there is absolutely no physical contact. All communication is done through a telephone system and is monitored.

After entering the prison at the front gate, the guard directed me to a visiting center. There, several guards checked on their computer to make sure I had scheduled my visit. All SHU visits are done by appointment only, one to two weeks in advance. I presented my identification and was informed of the rules: I could not wear clothing that resembled inmate attire, prison guard attire, or with any gang-related coloring (black is always the safest bet); I could not bring any money; I could not bring a wallet; etc. Rather than waiting in the visitor center where regular visits take place, the guard told me to wait outside on a bench.

A few minutes later a van pulled up to shuttle me and two other visitors to the SHU, located on the other side of the prison.

When we arrived, the driver directed us into another visiting center where I again gave my information and identification, and was again informed of the rules. I waited for about fifteen minutes and finally was called.

As per instructions I removed my shoes and walked through the metal detector, just like at the airport. Once on the other side, I walked across a gated prison yard toward the visiting room. The yard was beautifully kept. I glanced up at the guard tower and remembered that every move beyond that door was under supervision.

The visiting room for the SHU is quite different from regular visiting rooms. The room is lined with windowed visiting booths on three sides with a central, circular guard desk at the center. Chatter filled the air as friends and families yelled through the poor-quality telephone handsets to their loved ones behind glass. I presented my identification again and the guard sent me to one of the booths. A few moments later J arrived wearing a canvas jumpsuit. He was handcuffed and had to put his hands through a metal slot in the door so that the guards could remove them for the visit.

SHU visits are only one hour long, but luckily I had scheduled another visit for the following day. J talked about his family and hometown, and mentioned that this was his first visit. His parents were too frail to travel to the prison for a visit.

I know that many, many inmates rarely get visits, if ever. It means so much to them. They want to hear about things “on the outside,” places we go, foods we eat… some semblance of normalcy to remind them of what the “real world” is like out there. J asked if I could send him pictures, just pictures of things that I do, or anything from the outside. In the SHU he spends most of his day locked in a concrete cell. When he does get outside, he’s in a small metal cage. J needs to be reminded of humanity, what it’s like to be human.

In 2000, during my own incarceration, I spent 7 months in the prison ASU (Administrative Segregation Unit). The conditions were very much the same there. I read everything I could get my hands on, soaking in any reminder of humanity and the real world. I know it’s the same for J and for others in the SHU.

When we visit prisoners to present meditation, we often present in groups, perhaps in a chapel, and almost always in a facility with more freedom than the SHU. The inmates are not quite as hungry for human interaction, but they still need to know that there is a world on the outside that cares. And they need healing. Meditation brings that healing, and as a bonus, also brings a sense that someone on the outside cares.

I’m hoping to schedule another visit with J as soon as I can. I know it means the world to him, quite literally, and the gift of meditation and friendship will help bring healing and hope. 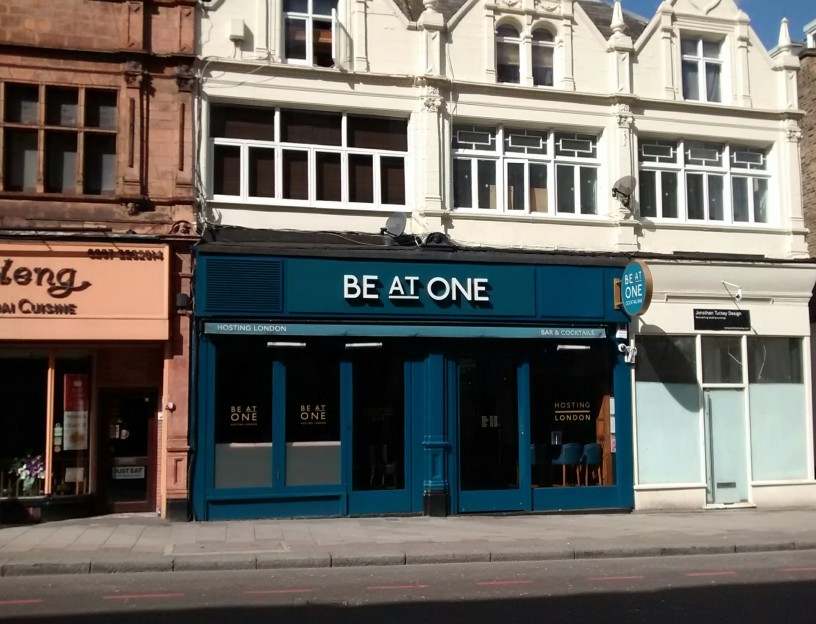 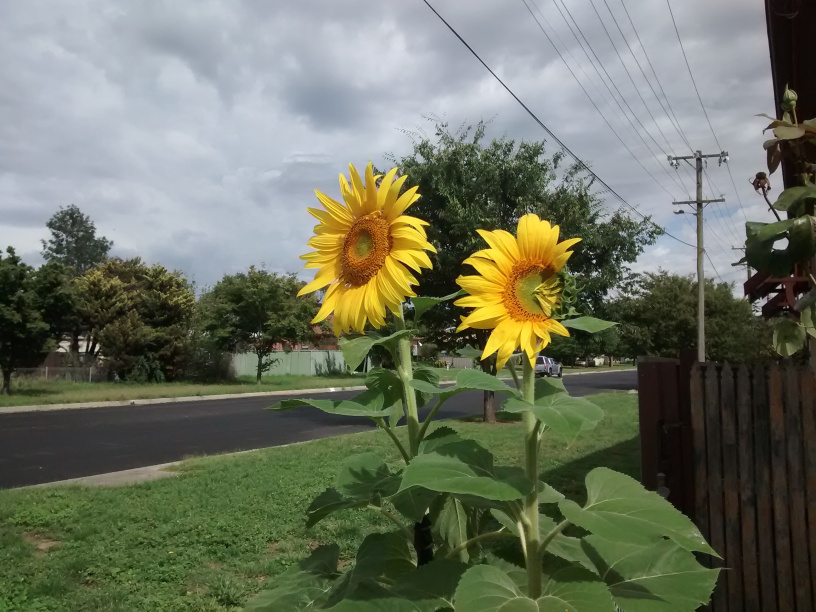 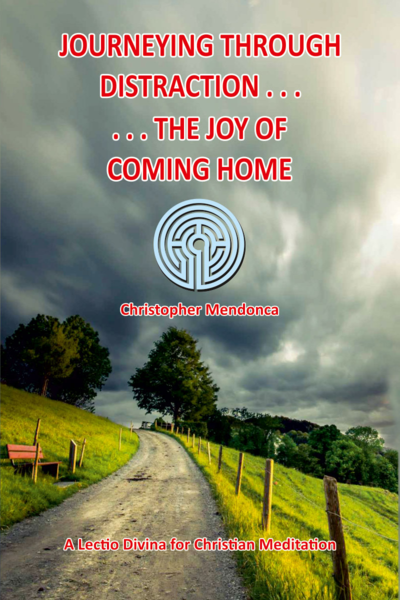 Journeying through Distraction . . . . . . the Joy of Coming Home