Listen to Herman Van Rompuy, Belgian politician, as he reflects on the impact of the corona crisis, arguing that there is 'a case for global optimism' and sometimes we humans can forget the good things that are happening in our society. 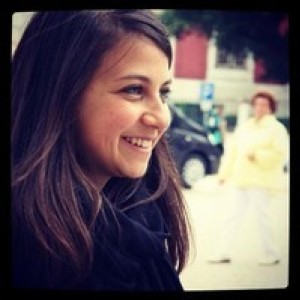 A crisis is often needed in order to correct and avoid further mistakes. In this section of the Bonnevaux Talk Series, Herman Van Rompuy will expound on the priorities that would help other countries to recover from the pandemic crisis.

Herman Van Rompuy goes on explaining about what should be the priorities to help the countries to recover from the pandemic crisis: “We need to work together to emerge from the crisis in solidarity.”

Herman van Rompuy will be leading Changing the Climate of Aggression and Restoring Trust, the next Bonnevaux Speaker Series talk on 9th March (8:00  – 9:30 pm French Time). You can learn more and register on the event page here.

Listen to the full podcast talk here or read part of the podcast transcripts below.

Laurence Freeman: How would you respond to that hope that we will emerge from this (crisis) eventually in a healthier and more humane way.

Herman Van Rompuy: When I read your question, I was thinking about an article I read a few years ago, and it was called The Case for Global Optimism only a few years ago. And you mentioned now those who are saying our whole system was unsustainable. And they had already predicted what would happen. A few years ago it was there was a case for global optimism. And so we shouldn’t forget also the good things that are still happening in our society. Let us not forget that and for all generations of utmost importance that we have 70 years of peace. We tend to forget this. The European social market economy is protecting us against all kinds of setbacks in life, which previous generations never had.And it’s still unique in world history and unique even in the world today. The fact that hundreds of millions of people all over the globe have been able to leave extreme poverty, especially in Asia, is also a recent achievement. So it’s not all gloomy in our world and that we shouldn’t forget this. Of course, new problems have arisen and others are beginning to appear, and you’re right, unfortunately, a crisis is needed, apparently, in order to take a new course and to correct or avoid further mistakes. People tend to act only with the back against the wall, the abyss in front of them, and then a knife to the throat. And unfortunately, I use that expression when I was president of the European Council, I used it also in the Brexit debate. I can assure you it was rather controversial. But I think it is a law of human nature as we wait often too long and then a crisis is always an opportunity, but unfortunately, we should anticipate and not wait until we have such a catastrophe. We call it this follow up of crisis, we call it the multiple crises. It started 10 years ago with the banking crisis. And then you had the eurozone crisis. And both the bank and the currency are based on trust.

And trust is an immaterial good also for a society, but also for an economy, and people lost trust in that banks not to forget that their savings are in the banks or all they worked for is in a bank. And they were on the brink for sure in Western Europe of losing their currency. And again, it was affecting them, the work of their lives and their jobs. In the refugee crisis, many people had this feeling, rightly or wrongly that we were going to become a different type of society and civilization. We have to be honest: each time, in the banking crisis, the eurozone crisis, the refuge crisis, European and national governments succeeded in avoiding a catastrophe. So we were in some way successful in avoiding the worst.

You know, in politics, avoiding the worst is already doing good. There’s not enough, but it’s crucial. But even if those European and national leaders were successful, they could not restore trust in the established authorities. And again, trust is for me a keyword. The corona crisis comes on top of those other dramatic developments.

The first one that I mentioned, Eurozone and others were largely man-made so is the climate crisis. But the current problem is they come from outside. And it reinforces another feeling of powerlessness and uncertainty. With each crisis, people turn to their leaders to tackle the problem. The market economy is not capable of doing this on its own: they are simply not powerless, they cannot overcome, not even on their own, a banking crisis or even an economic crisis. And then they look people who are looking at their political leaders and governments that face too many demands, they failed to give the citizens the feeling that they are sufficiently protected. Protection is a keyword as trust is a keyword.

Protection against the storms that have come or will come our way. And this lack of protection creates fear. And fear brings with it that people fall back on themselves. And then you have simplistic solutions to this, you and then then comes all along, those simplistic solutions that is pointing out an enemy: it could be the migrants, the EU, China, the elites of all kinds and so on. And fear is exploited and societies are polarized.

I can assure you governing a country or the EU becomes more and more difficult in such a climate. I’m happy that that not that kind of responsibility anymore.

And in this climate of polarization, uncertainty short term is put even more above long term. Emotions, often negative emotions above reasonableness and ego above solidarity.

I hope that we can come back on that topic later on in our conversation. Of course, not everyone gets into this. We have to be also very nuanced. And population does not form a majority, certainly not in the European Union. But moderate forces, as you and I, moderate forces, have to incorporate populist feelings in their policies. 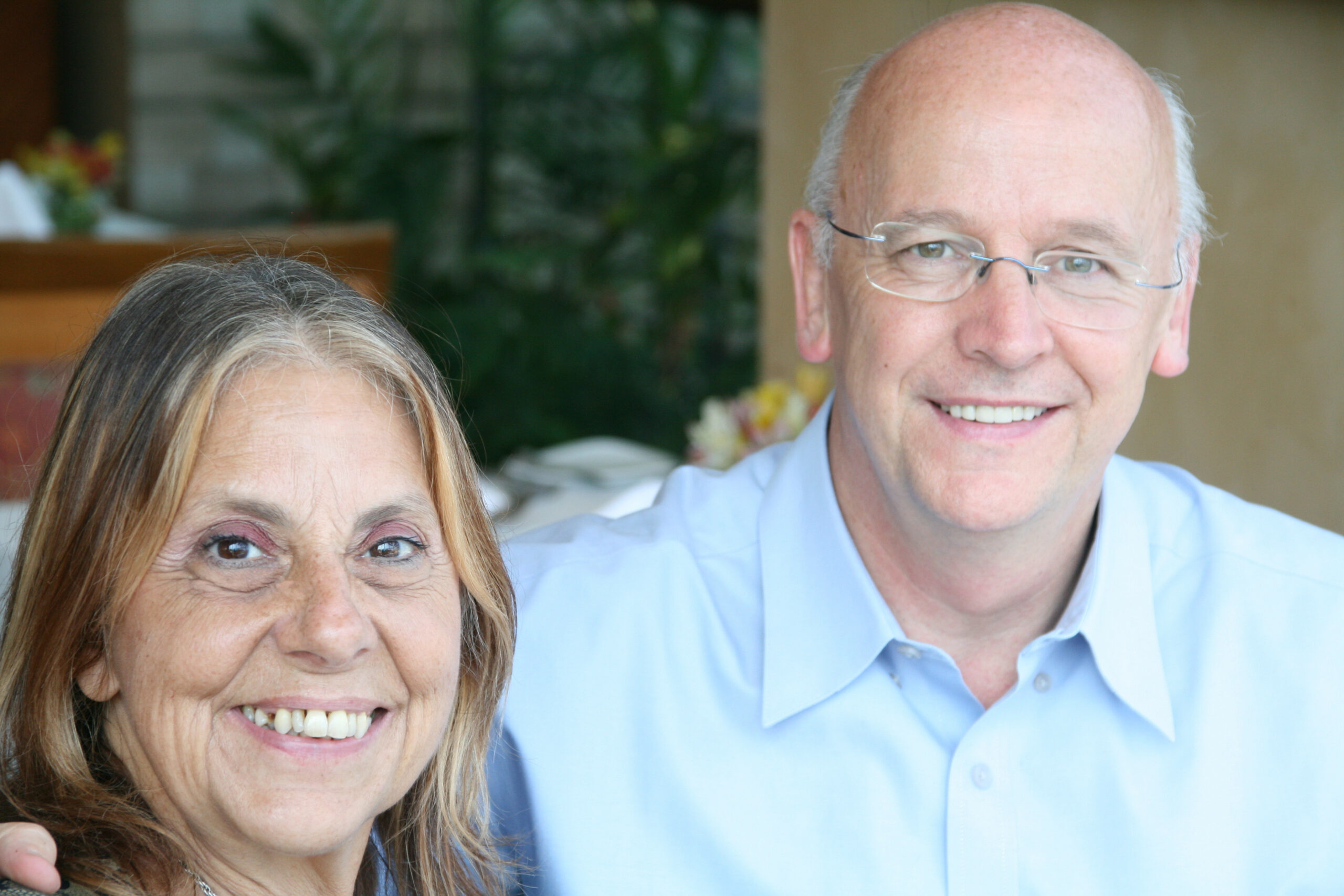 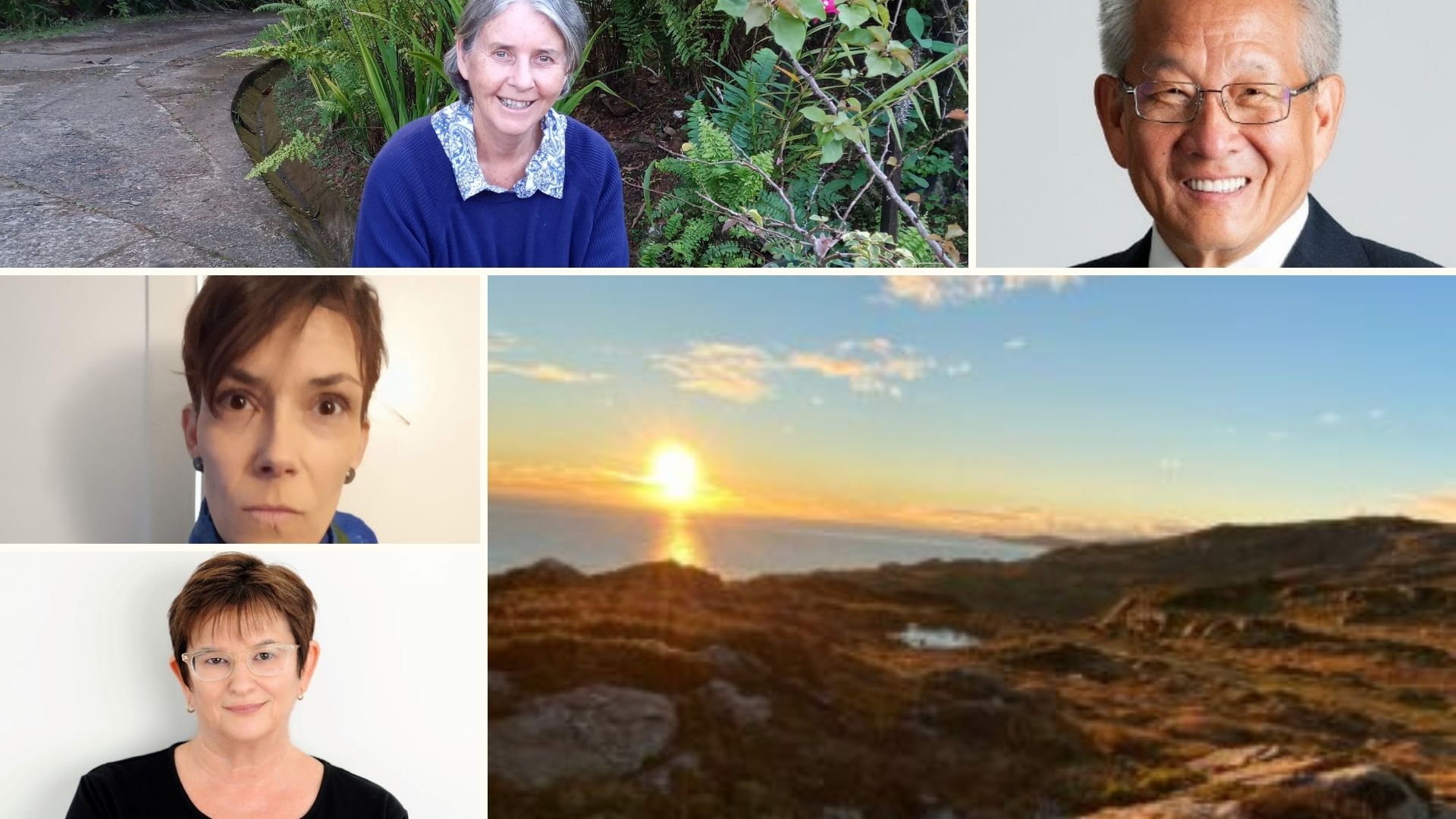 Celebrating 30 years of the founding of WCCM 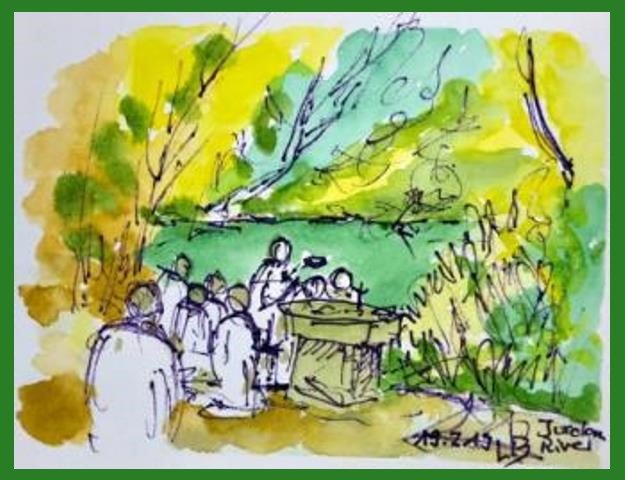