Decoding Jung’s Metaphysics: The Archetypal Semantics of an Experiential Universe by Bernardo Kastrup

A Review of Decoding Jung's Metaphysics: The Archetypal Semantics of an Experiential Universe (Bernardo Kastrup) by David Simpson 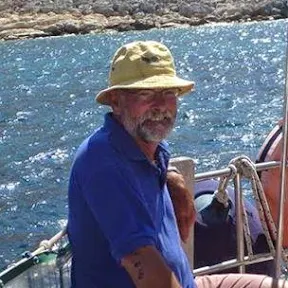 I have long been interested in Carl Jung’s ideas and practice, and in the past few years I have also appreciated Bernardo Kastrup’s lectures and writings, so I was delighted when my son gave me this book last year.  To date, I have given away four copies (which made writing this review a little tricky!).

Born in Brazil, Bernardo Kastrup has a doctorate in philosophy from Radboud University in the Netherlands. He began his professional career in computer engineering, specialising in artificial intelligence, which is perhaps what led to his interest in the nature of mind, consciousness, and the fundamental nature of reality.

He is a pleasure to read, writing in clear, plain language, avoiding jargon and technical terms. This book left me feeling I had improved my understanding of the subject matter, even if I have not fully grasped it.

Despite my longstanding interest in Jung, I had previously struggled with his thought –  it always felt as if he held something back, or not fully articulated his ideas. Kastrup has unlocked the door, at least for me.

The book is titled, ‘Decoding Jung’s Metaphysics’; where physics describes the matter and laws which govern physical objects, metaphysics attempts to look behind the curtain to the underlying nature of reality. Metaphysics wonders why there is anything at all, and includes theories about parallel universes, gods, and so on. On the whole materialists are likely to dismiss all metaphysics, although of course their own is implicit -i.e. that there are no metaphysics.

Kastrup and Jung share an idealist view of metaphysics. Idealism as a philosophy is the idea that consciousness is fundamental, and that it essentially gives rise to the physical world around us.

David Bohm and others have suggested that there is a single unified field which manifests what we perceive as physical reality (space-time and its contents). We, as sentient beings, are simply cracks through which the underlying field gets to see itself. If “I” could only just get out of the way for a moment, “I” would see that I am everything, and everything is I.

This view obviously has much in common with religious ideas about the world, and particularly with eastern philosophies such as Advaita Hinduism, Buddhism and Daoism, as well as mystical Christianity. Jung, Pauli, Kastrup and others argue that it provides a better understanding of experience and reality than does the materialist view, not least because idealism engages with our internal, subjective, felt experience in ways that materialism does not. Materialism maintains that consciousness is simply an emergent property of complex organic life, and that each sentient being is alone and separate.

Jung acknowledged that scientific materialism, from Bacon and Descartes to Dawkins today, was a legitimate response to the overly spiritualised world view of the medieval period, but he believed that it was itself ultimately excessive. Both the medieval and scientistic positions are extremes.

However, while Kastrup is an unashamed metaphysical idealist, it seems that Jung himself may have been more ambivalent, or at least reticent. Jung felt it was important that he be taken seriously as an experimental and empirical scientist, and that he not be labelled as a crank. As a result, he avoided until the last decade of his life being very specific about his underlying metaphysical ideas. So, although he would refer to phenomena such as synchronicity, and to the clinical and empirical evidence for his theories of the unconscious, he was reluctant to provide a theoretical underpinning for these. In fact, in the 1950s, when Jung was in correspondence with the Nobel prize winning physicist Wolfgang Pauli, Kastrup shows how it was the physicist who ended up pushing the psychologist to be more explicit. It is a pity, because had Jung shared his thought, and let it be subject to constructive criticism, he might have developed his theories more fully.

This is why some ‘decoding’ of Jung’s views is called for. In this book, I found particularly helpful Kastrup’s elaboration of Jung’s key ideas concerning the ‘unconscious’ and the underlying nature of reality. For Jung, the “unconscious” is so called, not because it is unconscious, but because we are not directly conscious of it. This applies to both our personal unconscious and the collective unconscious.

‘Jung believed that the only way the “unconscious” can communicate with us is through dreams, and through influencing events in the external world – which he called synchronicity. This presents of course a fundamental challenge to the materialist view of reality – that the universe is simply made of stuff, out of which, mysteriously and accidentally, self consciousness arises in human beings and other more complex life forms.'

Importantly, although he was seen by some to do so, Jung did not “psychologise” God. That is, he did not consider the idea of God to be merely a product of individual or collective psychology. When asked if he believed in God, he said no, he did not “believe” in God, he knew that God exists – although, again, Kastrup suggests he was reluctant to speak theologically so as to avoid the accusation of being unscientific. Kastrup quotes, amusingly, Don Cupitt in the BBC TV documentary series Sea of Faith, saying “all religious truths are simply psychological” i.e. this is what I, Don Cupitt think, and therefore what I read into what Jung says. Which, in a way, served Jung’s purposes quite well, but left me as frustrated with the Sea of Faith as I had been with Jung himself. According to Kastrup, however, Jung thought that what lies beneath our day-to-day ego / self- consciousness is not more of the same, but a connection to the great I Am, the ground of all being and non-being.

For Jung, the individual and collective “unconscious” is the source and repository for what he called the archetypes, symbols and hidden powers (and demons / daemons) which so fascinated him throughout his life and experience of which he documented in his Red Book. He saw symbols, myths, alchemy and the apparatus of religious systems (such as the mandalas of Hindu and Buddhist practice) as tools for investigating, interrogating and communicating with the unconscious. The unconscious contains psychoid entities (other personalities, archetypes, even demons) which have their own volition and agendas, and which communicate with us through dreams, but also through external reality, hence his interest in what he called synchronicity – his conviction that those apparent coincidences, premonitions and patterns that we sometimes experience are actually the way in which the unconscious, whether our own, or that of our group (family, friends, community, culture, humanity, the planet, the cosmos), both attract our conscious attention, and attempt to steer us or tell us something about the hidden depths around us.

All of which made me think of Jesus and his relationship with the Sea of Galilee (a symbol of the hidden, the unconscious, and ultimately of the great Unknown). He grows into manhood within a day’s walk of its shores, it baptises him (the Sea is the source of the Jordan), he plumbs its depths, brings up its abundant treasures (he knows where Simon must cast his net), walks across its surface, and when its storms threaten to overwhelm us, calms both it and us, and wonders why we have so little faith. It also carries him from place to place, takes him and the disciples away from the crowds (the busyness of the everyday dualistic world), drowns (takes back into itself) the poor demon possessed Gadarene swine, and often, just gives him a standpoint, a few metres from the shore, in the non-dual world, but still able to teach the crowd. Most of his public life revolved around it. Jerusalem, where he is executed, is of this world, and stands apart in his story. In Mark, on Easter Sunday in the empty tomb, the young man says “he is not here . . . he is going ahead of you to Galilee”.

Whether we choose to adopt a materialist or an idealist perspective is in the end perhaps just a matter of taste. Personally, I prefer one that includes everything, including all that we do not know and may never know, to one that leaves out pretty much everything that makes life precious – that is, our consciousness and subjective experience. I am very grateful to Kastrup for providing an account of Jung’s ideas that is both satisfying, accessible and credible.

Bernardo Kastrup is the executive director of Essentia Foundation. His work has been leading the modern renaissance of metaphysical idealism, the notion that reality is essentially mental. He has a Ph.D. in philosophy (ontology, philosophy of mind) and another Ph.D. in computer engineering (reconfigurable computing, artificial intelligence).

As a scientist, Bernardo has worked for the European Organization for Nuclear Research (CERN) and the Philips Research Laboratories (where the ‘Casimir Effect’ of Quantum Field Theory was discovered). Formulated in detail in many academic papers and books, his ideas have been featured on Scientific American, the Institute of Art and Ideas, the Blog of the American Philosophical Association and Big Think, among others. Bernardo’s most recent book is The Idea of the World: A multi-disciplinary argument for the mental nature of reality. For more information, freely downloadable papers, videos, etc., please visit www.bernardokastrup.com

Let us know your thoughts

If you’ve read the book or would like to just leave a comment about this book review, we welcome your thoughts and reflections in the comments box below.  Thank you!

6 thoughts on “Decoding Jung’s Metaphysics: The Archetypal Semantics of an Experiential Universe by Bernardo Kastrup” 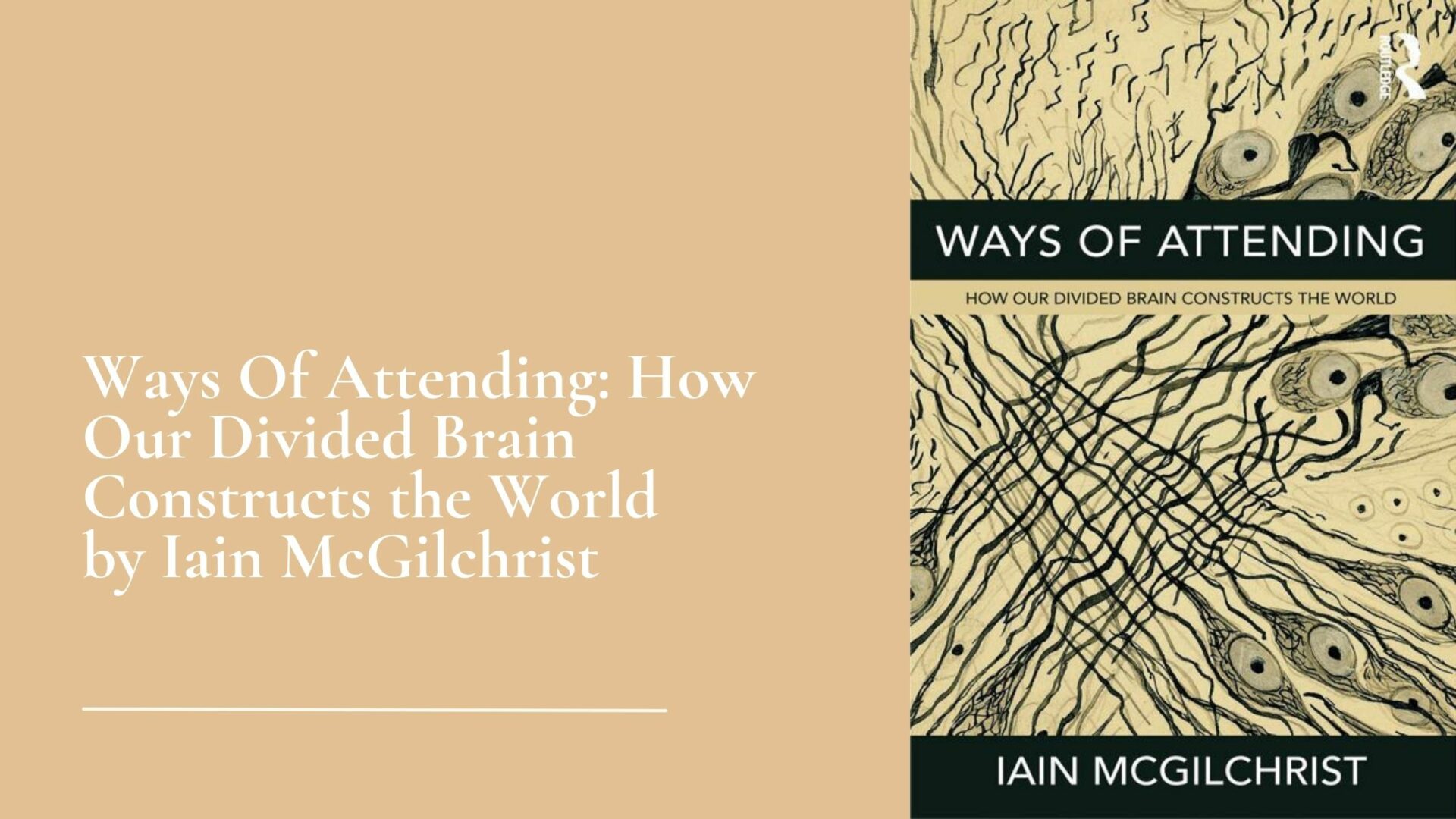 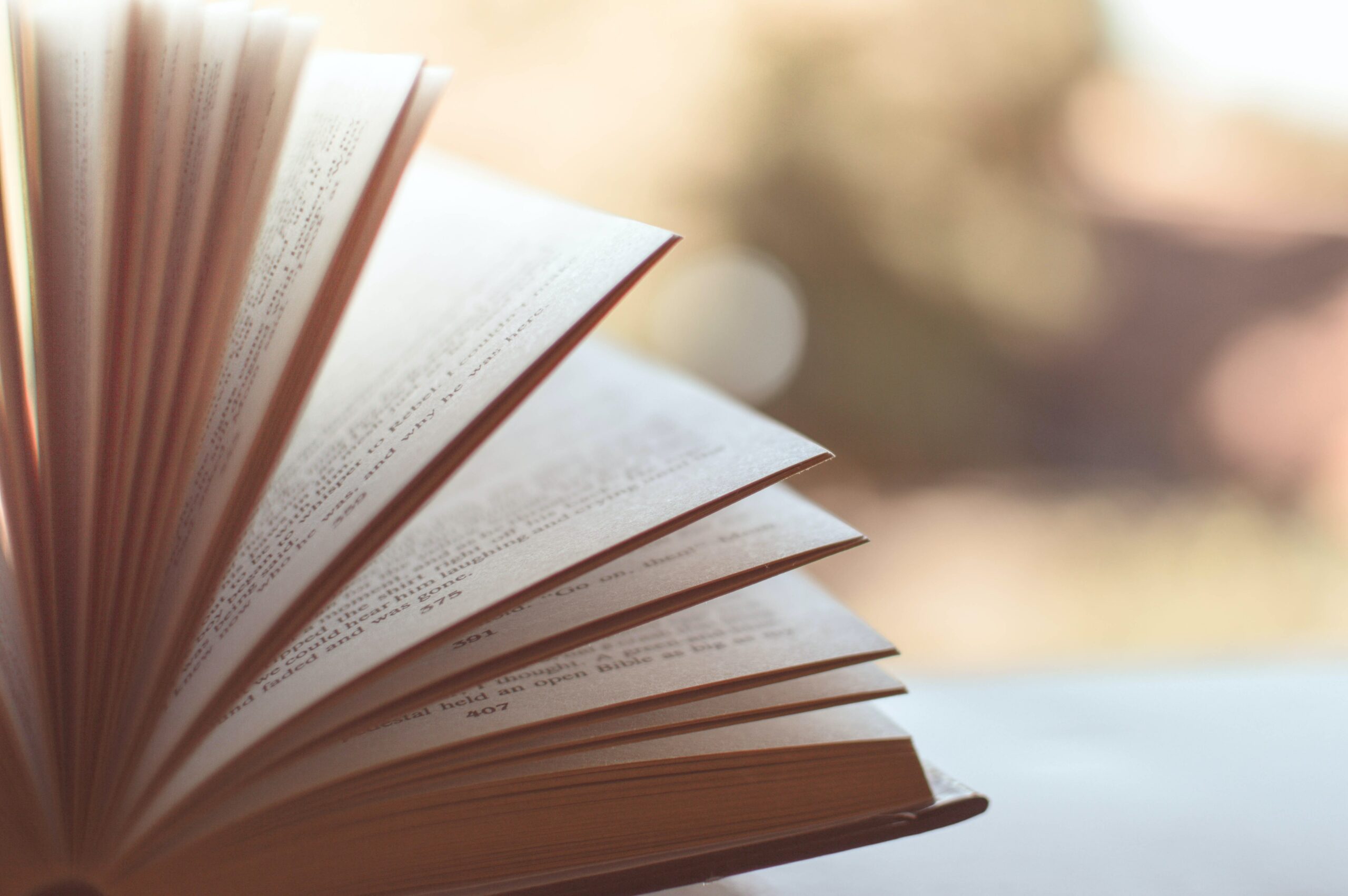 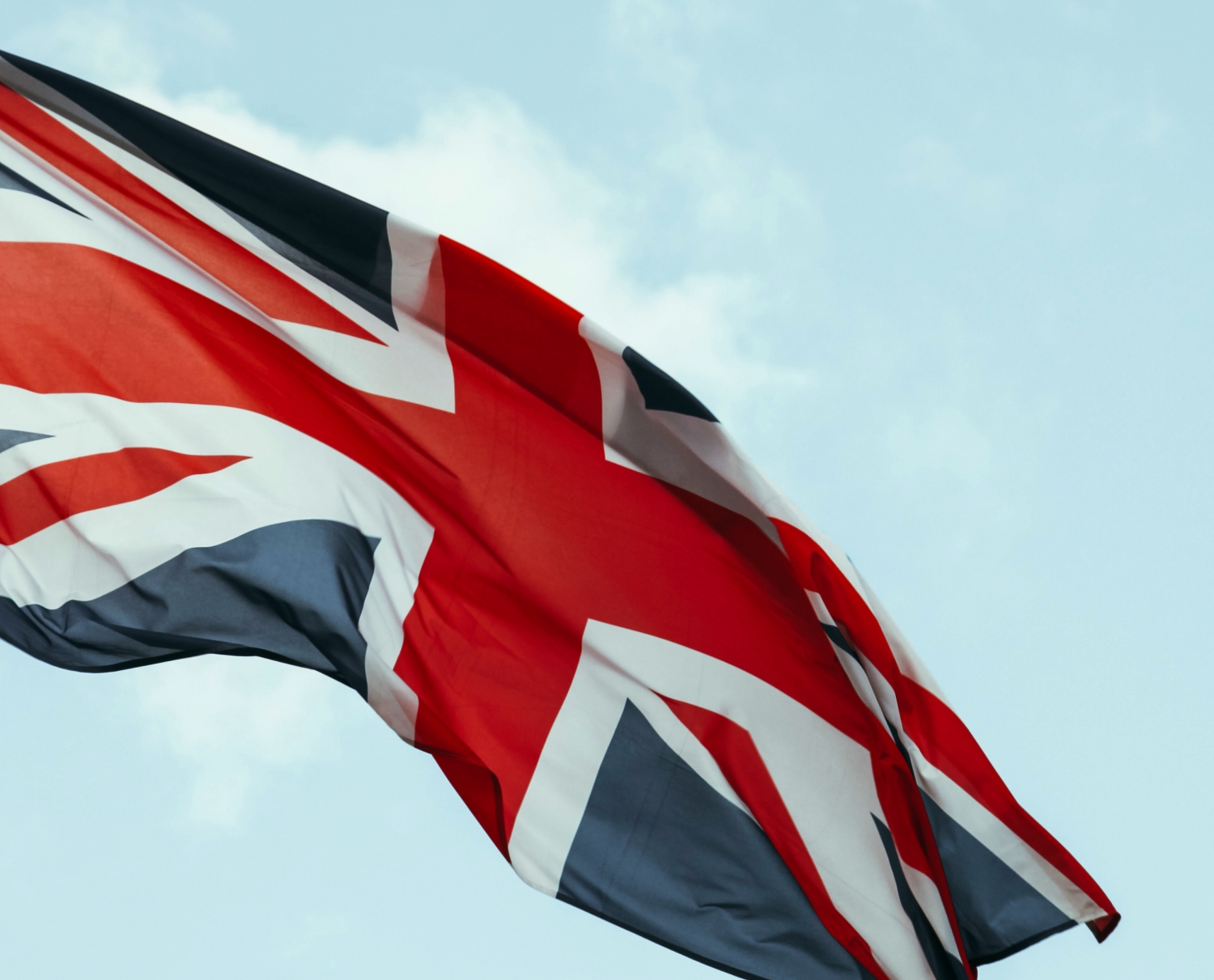